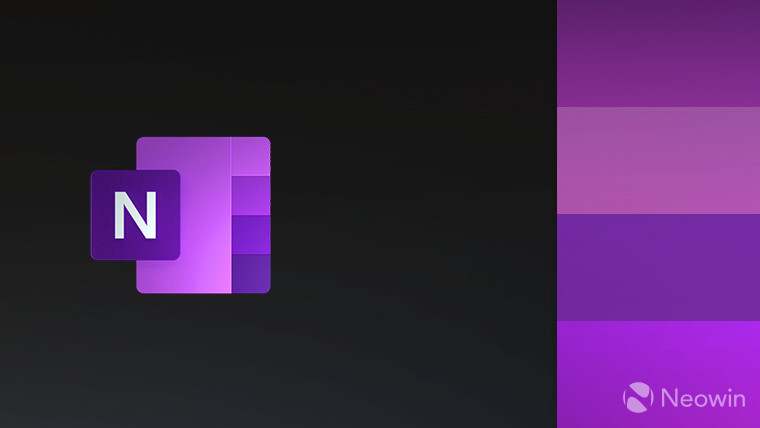 It’s been a while since Microsoft stopped adding new features to OneNote 2016. When Office 2019 was released, there was no OneNote 2019, as users were directed to the UWP app. OneNote 2016 was officially in maintenance mode, with Microsoft only providing the odd fix here and there.

In an unexpected move though, that’s actually changing. Microsoft announced at its Ignite 2019 conference that it’s actually going to be extending mainstream support for OneNote 2016, and it’s not just doing that in name; the company will actually be adding new features.

The first new feature that you’re going to see is dark mode, something that most other platforms have received, and that includes OneNote for Windows 10. Microsoft also says that it’s going to be working to add other collaboration experiences - such as @-mentions - that you find in other Office apps.

It’s unclear what this actually means for OneNote for Windows 10. Choosing to support OneNote 2016 is great for users on older versions of Windows, but Windows 7 support ends in January. When OneNote for Windows 10 originally debuted, there were other Office UWP apps, which ended up becoming Office Mobile. OneNote evolved into something completely different though, as the main version of the app on Windows 10. Of course, we’ll have to see if that continues to be the case moving forward.