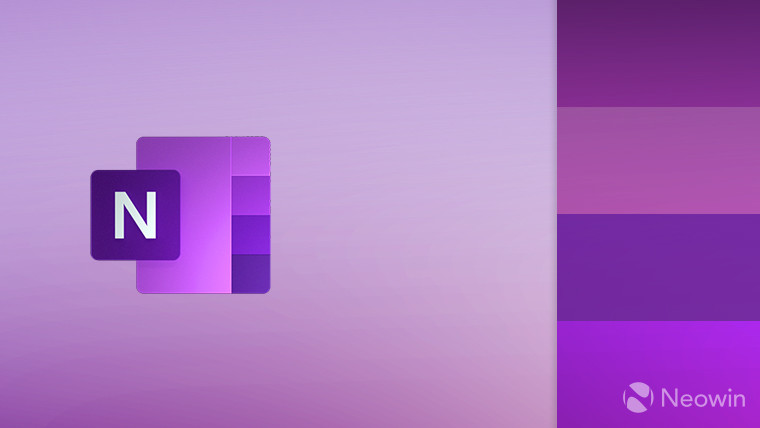 It's almost a footnote in the massive amount of news that Microsoft is pumping out on the first day of its biggest conference of the year, but it's bringing OneNote 2016 back from the dead. It's adding new features for the first time since it was put in maintenance mode last year.

Interestingly, the company also announced today that the desktop OneNote app will once again be included with new Office 365 installations, and it will be included in Office 2019 for the first time. It was back in April 2018 that Microsoft said it wouldn't include OneNote 2016 with Office 2019, saying that users should use OneNote for Windows 10 instead.

But it would seem that OneNote for Windows 10 is falling into the background, as OneNote 2016 gets resurrected. Today's news is somewhat unprecedented, as Microsoft has worked pretty hard on the messaging that you should ditch OneNote 2016 for the OneNote UWP app.

OneNote 2016 will start being include in new installations of Office 365 and Office 2019 beginning in March 2020. Microsoft says that the new support date for the product is October 23, 2023 for mainstream support and October 14, 2025 for extended support, where previously support was to end in 2020.