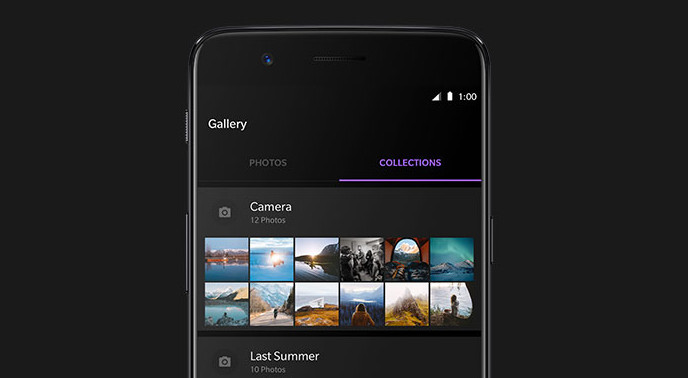 It was reported yesterday that some OnePlus 5 users were experiencing an issue when it comes to their displays. Unfortunately, in a bit of bad news, OnePlus has now issued an official statement on the problem, but the response will most likely not make many users happy.

"The OnePlus 5 uses the same level of high-quality components as all OnePlus devices, including the AMOLED display. We've received feedback from a small number of users saying that at times they notice a subtle visual effect when scrolling. This is natural and there's no variance in screens between devices."

As you can see from the statement above, the effect that you might experience is normal. This response doesn't really come as a surprise, as the firm in the past has shrugged off issues, inconveniencing its loyal customers. Previously, the OnePlus 3 and 3T suffered latency issues with the display and while the firm recognized the problem, it put the fix on the back burner, releasing an update nearly five months later. Beyond hardware issues, OnePlus has also abandoned promises made to its customers, by not issuing updates to its previous handsets.

Again, the issue with regards to the display isn't something that is widespread but is a bit concerning considering that it could be present for the life of the handset. Since most folks have just purchased the OnePlus 5, there is always the option of returning the unit or trying to pick up a replacement model. While it's hard to argue against the value that you get by buying a OnePlus device, the firm's Achilles heel has always been its lack of support. But, if you like the handset and have your heart set on the matter, you can always pick one up from the website, where it starts at just $479.

Source: The Verge | Image via OnePlus