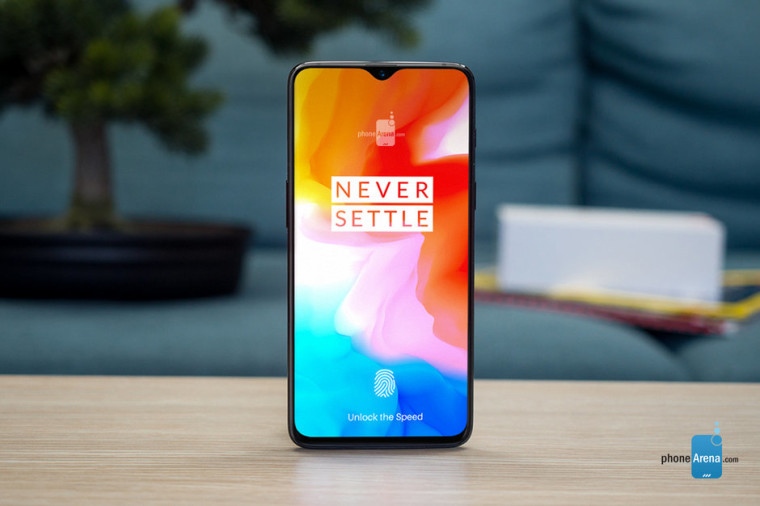 OnePlus has confirmed that its next flagship, the OnePlus 6T, becomes available for purchase on November 6. Although no pricing details or major specifications have officially been revealed as of yet, we'll find out a lot more on October 30, the day the handset is unveiled.

The company has proceeded with a similar release schedule to what it has previously been following with respect to its T series' devices, with the 3T and 5T being unveiled in November 2016 and 2017 respectively. In contrast, the OnePlus 6 went on sale in the first half of this year, as has been the case with the release of its predecessors in the past two years.

The upcoming smartphone will reportedly sport a notched 6.4-inch FHD+ AMOLED display, along with an in-display fingerprint scanner. Furthermore, the phone is said to pack a much bigger battery in comparison to the OnePlus 6, with its capacity expected to be boosted to around 3,700mAh.

As is aforementioned, not many other details regarding the device have been revealed as of yet. However, OnePlus has confirmed that the 6T won't support wireless charging, while the headphone jack is controversially being killed off as well to offer increased battery life. It is expected that more information regarding the device will be made known in the coming weeks.

The OnePlus 6T will officially be unveiled on October 30 in launch events taking place in New York and New Delhi. If you're unable to make it to either of the events, you can view the announcement by signing up for the livestream here.