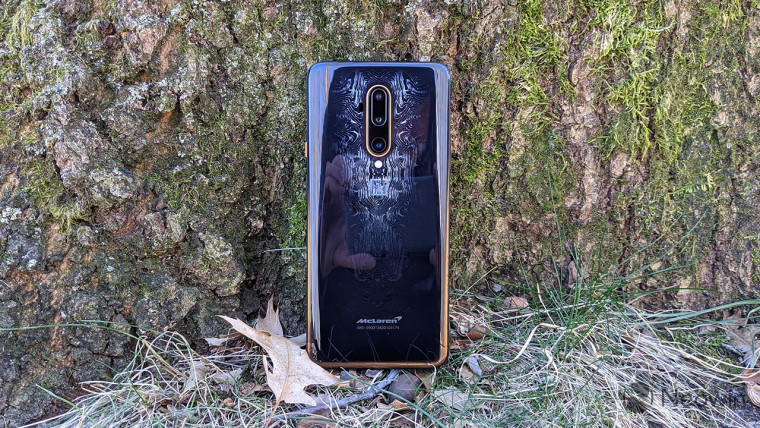 Over the last couple of years, OnePlus had teamed up with McLaren to launch a special McLaren edition of its devices. In 2018, it launched the OnePlus 6T McLaren Edition and in 2019, it was the OnePlus 7T Pro McLaren Edition. The OnePlus Concept One teased at CES 2020 was also the result of the partnership between the two companies. However, that partnership has now ended which means we are not going to see any special McLaren edition OnePlus phones in the future.

A McLaren spokesperson confirmed the end of the partnership between the two companies to Android Authority:

Our partnership with OnePlus, which came to its scheduled conclusion recently, has been a highly successful collaboration between two iconic and innovative brands. Since the start of this partnership in 2018, OnePlus has been a supportive, valued partner and we wish them well and hope to see them in the future.

The OnePlus 6T McLaren Edition was the first OnePlus phone to launch with faster 30W wired charging, while the OnePlus 7T McLaren Edition had a unique signature Papaya Orange color from McLaren racing cars. The OnePlus Concept One used an electrochromic glass for the camera at the rear which was supplied by McLaren. The electrochromic glass was the same that McLaren uses on its high-end cars.

The ending of the partnership between OnePlus and McLaren pretty much confirms that we are not going to see a McLaren Edition of the OnePlus 8 or the OnePlus 8T later this year. OnePlus could always team up with another company to launch exclusive variants of its handsets though.