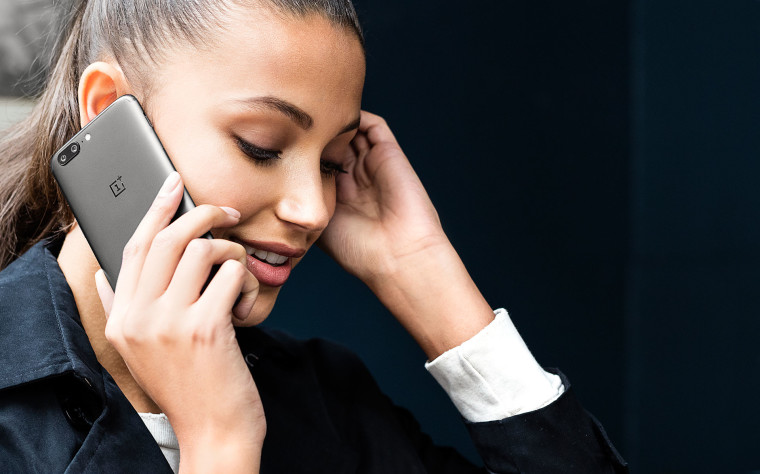 Last week, details emerged of a troubling issue affecting the OnePlus 5, less than a month after the flagship-class device was announced. Some owners of the device found that when they attempted to call emergency services on 911 their handsets would reboot.

To the company's credit, it quickly acknowledged the issue and wasted little time in pushing out an update to fix the problem. It has since shared additional details on the cause of the issue, in a post on its support forums:

The source of this issue was related to a modem memory usage issue that triggered a reboot. This reboot was a random occurrence for some users on VoLTE network where OTDOA protocol was triggered when placing an emergency call.

We have worked with our partners at Qualcomm to resolve this issue globally.

OTDOA (Observed Time Difference of Arrival) is a method used to transmit a device's location to emergency services operators in the US, as well as being used for commercial applications, such as maps and ads, according to RF Wireless World.

OnePlus emphasized that the issue "occurred only on some OnePlus 5 devices, in random instances under the circumstances described". It appears that the problem has now been fully resolved.