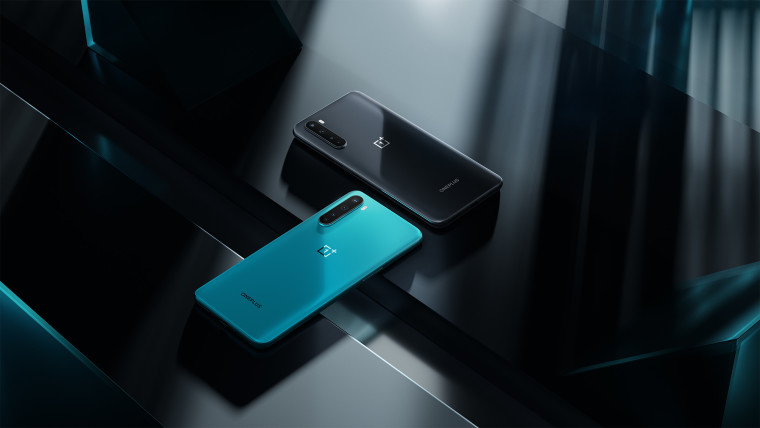 Soon after the OnePlus 8 Pro launched, early buyers of the phone discovered some major display issues including a green tint at low brightness, black crushing issue, and more. OnePlus rolled out multiple software updates to fix the issue, but the problem still persists to a certain extent. Now, it looks like the same issues are also affecting the company's recently announced mid-range smartphone, the OnePlus Nord. The device comes with a 6.44-inch 90Hz Fluid AMOLED display with FHD+ resolution.

OnePlus forums and Reddit are filled with complaints and photos from OnePlus Nord users showing the various screen issues they are facing. Most notably, users are color tinting issues on the bottom half of the display when the brightness level is reduced below 25 percent.

OnePlus has acknowledged the issue and says that some users might notice a "slight discoloration that disappears when the screen brightness increases." As per the company, this is a "characteristic of all OLED displays" and not a quality issue with the panel used by it. Nonetheless, the company is working on an OTA update for an improved experience. The company also confirmed to 9to5Google that it is working on an OTA update to fix the display issues.

The wording of OnePlus statement makes it sound like the company will probably make some changes to alleviate the issue, but that a permanent fix is unlikely. The company did something similar with the OnePlus 8 Pro as well as some customers continue to report display issues with their units.