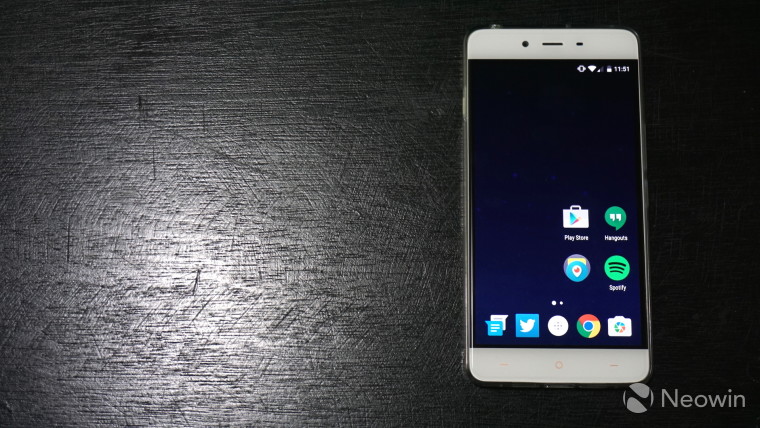 OnePlus have officially made their latest device - the OnePlus X - available for purchase for fans in North America. Starting from the 19th, or just around two days ago, North American users were officially able to claim invitations and have the phones shipped directly to their residence without jumping through any additional hoops.

It's probably worth pointing out if it wasn't already clear: yes, the invite system is still in place, and it's still needed to buy a OnePlus X. That said, OnePlus has had at least one 'pop up' event at a North American location, specifically in Los Angeles, which allowed people go in and purchase the device without an invite. How often this will be done and in which locations is, however, still under speculation, but you can keep watch on this page for further details.

The OnePlus X is a 5-inch smartphone which is really similar in specs to the original OnePlus One, packing a Snapdragon 801 SoC and 3 GB RAM.

The phone will be running Android Lollipop out of the box, and owners can expect Marshmallow some time next year. Neowin will be taking an in-depth look at the OnePlus X within the next few days, so keep an eye out for our review.