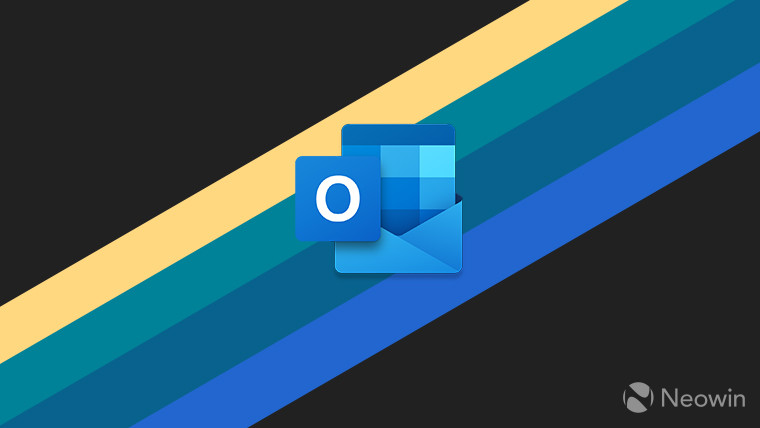 Microsoft's Outlook e-mail service is getting a couple of major features this month, according to the company's feature roadmap for Microsoft 365 (via Windows Latest). The first of those features is text predictions, which is pretty much what it sounds like. Outlook will be able to guess the rest of a word or sentence based on what you're typing, and users can press the Tab key to automatically enter the predicted text. A separate support document details how the feature can be used.

If that sounds familiar, that's because it's the same feature that Google rolled out to Gmail two years ago under the name Smart Compose. Gmail's feature equivalent has actually gone past the web version of the service, and made its way to mobile devices a few months later.

The other important addition is a "Send later" feature, which lets users schedule when they want a specific message to be sent. This can be useful if you don't want people to know you're sending e-mails in the middle of the night, for example. This capability has also been a part of Google's e-mail service for some time, so it's good that Microsoft is matching it.

Looking at the roadmap, there are a few other features coming to Outlook this month. Suggested replies are expanding to more European countries with support for French and Italian, and the Microsoft To Do integration is getting some improvements with support for rich text formatting. Outlook for Windows is also getting a notable new feature - the ability to save app settings to the cloud so they sync across devices.