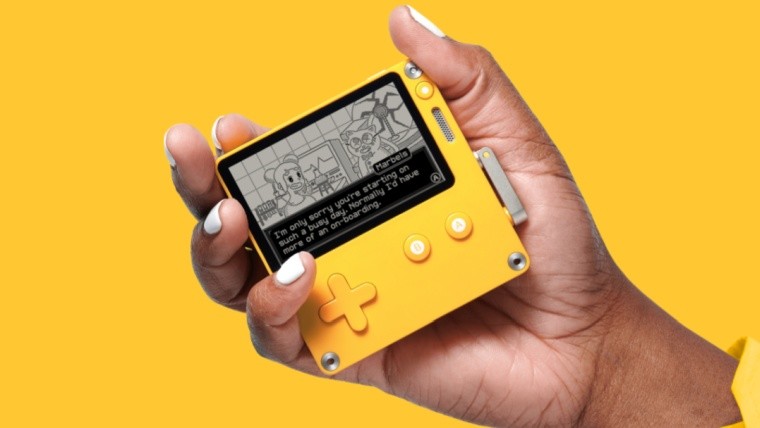 As promised, Panic revealed almost every detail regarding its Playdate handheld gaming console. Over its live stream, the company announced that its retro-modern machine priced at $179 will be available for pre-orders in July. Good games are important for a console's success, thus Panic showcased 21 of them along with some quirky accessories.

Playdate is a tiny handheld console with a monochrome display. Much like Nintendo's smash hit Game Boy, Panic's handheld console lacks a backlight. In addition to the standard D-pad and two-button layout, the Playdate features an analog crank controller. According to Panic, not all but some games take full advantage of this unique control scheme. 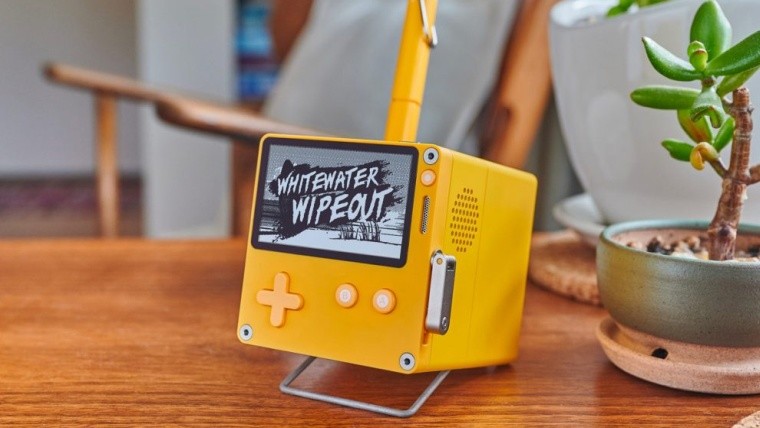 Panic introduced the Stereo Dock for Playdate, which goes well with the console's retro theme. The dock is reminiscent of CRT TVs from the 80s like the Sony KV 4000. The Stereo Dock hooks up to your Playdate console via Bluetooth. When you are not playing games, it can play tunes from Poolsuite FM. The Stereo Dock can charge your Playdate and can double up as a pen holder. Much like the console, the dock accessory has been designed in collaboration with the Swedish firm Teenage Engineering. The other accessory is the Playdate Cover, which does what it says.

The Playdate is based on a teeny 180 MHz processor paired with 16 MB RAM. As revealed earlier, its storage has been bumped up to 4 GB. To help you download new content, the console is equipped with a Wi-Fi receiver. Panic claims that the Playdate offers eight hours of gaming on a single charge. Speaking of games, here are the Playdate titles that have been confirmed so far: 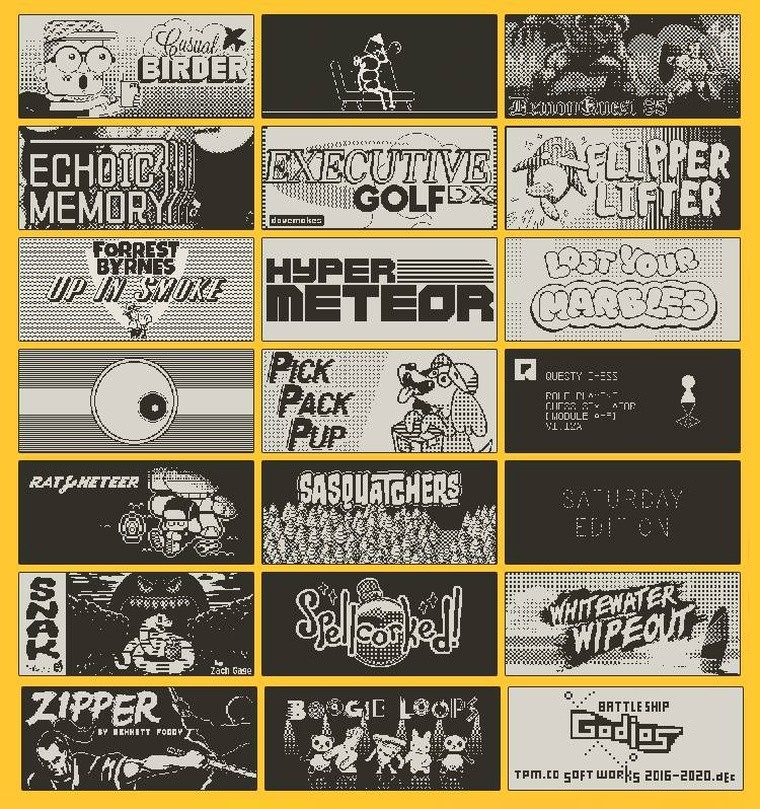 The Playmate is priced at $179, and the cover costs you $29 extra. If you do the math, that's a dollar short of Nintendo Switch Lite's price. Although it seems Playmate is targeting a niche audience that appreciates pixel art over modern polygons.