When the Pixel 2 launched late last year, many lauded the device over its groundbreaking camera and the technology behind it. These included a Portrait Mode, which - without the need for a second camera - could recreate the 'bokeh effect' using advanced machine learning algorithms, something that several other smartphone brands introduced alongside dual camera set-ups. In addition to this, Google managed to extend the feature to the front-facing camera as well. 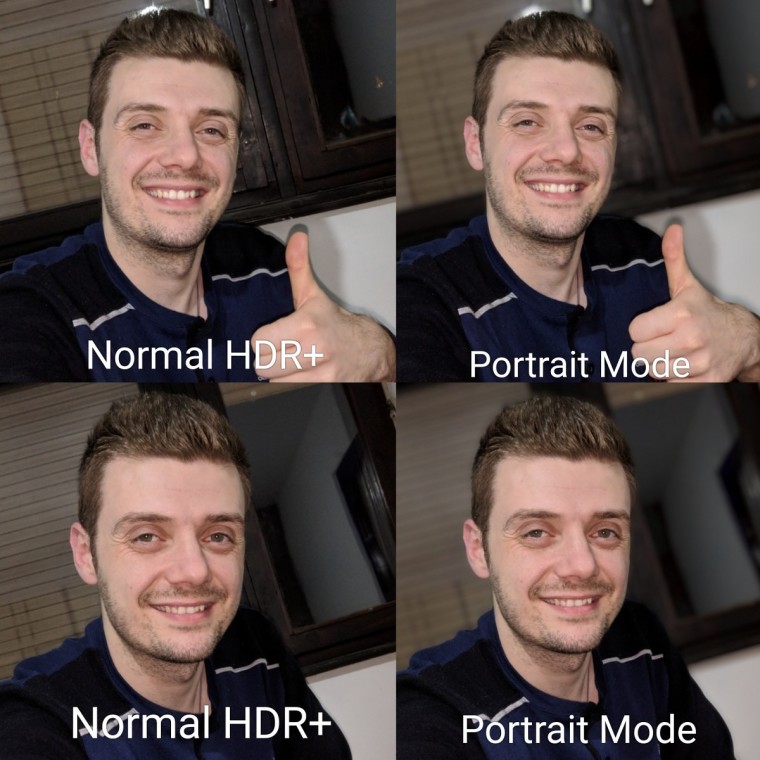 Several 'budget' and some flagship Android devices have lacked the much-desired feature due to hardware limitations. However, thanks to the brilliant work by Senior XDA member Arnova8G2, many of these non-Google 64-bit devices can now try out this feature.

The aforementioned member of the popular community-driven development website has managed to get Charles_I's Camera NX 7.3 application to work on non-Google devices. The app which introduces a functioning Portrait Mode is reportedly working on devices like the Xiaomi Mi 5/5s, OnePlus 3/3T, Motorola G5s Plus, and Samsung Galaxy Note8 - given you're running the Samsung Experience 9.0 Android Orea beta. This reportedly extends to many Android 8.0 64-bit devices and does not require the smartphone to be rooted. It's also important to note that at present this app only works through the rear camera, hopefully this could change in the near future to include front camera support.

For more information on the app, you can check out Arnova8G2's thread here.

The Google Pixel 2 launched in October of 2017 and introduced a slew of improvements over the first generation Google device including the aforementioned camera technologies, which helped it score the highest DxO Mark rating of 98 at the time. These devices went on sale in six countries, including Australia, Canada, and India and retailed starting at $649. However, its launch was not without some hiccups, as it suffered from several issues including screen burn-in, audio problems, some issues with its camera, and multi-touch problems.