Battlefield 1 was one of the most critically acclaimed games of 2016. The game based on the first World War delves into the forgotten stories of the soldiers who took part in the devastating event. It got rave reviews for its gritty storyline, crisp gameplay, and great multiplayer mode, even becoming the best-selling game in its week of release in the UK. Now, Xbox One gamers with a Live Gold subscription can enjoy the game for free this weekend. 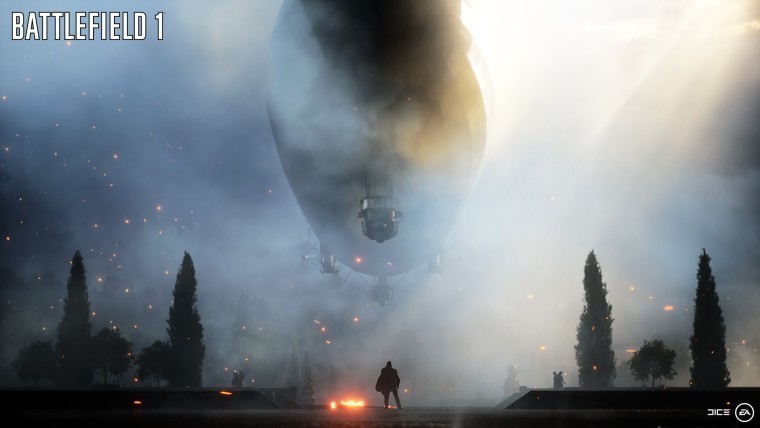 The first-person shooter has been a pretty successful venture for EA which provides a 10-hour trial for the game through its EA Access subscription service. Xbox Live Gold subscribers can play this game for free from 9:00 am PST Friday, March 3 until 11:59 pm PST Sunday, March 5.

The game features the following: