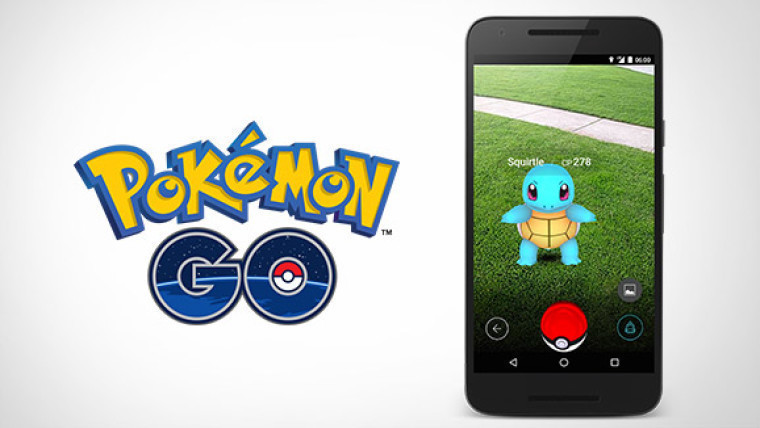 Pokémon GO has been a sensation ever since it launched, and even though it’s bleeding users, many are still enthralled by the augmented reality title. Niantic has just released the latest version of the game, which seems to be aimed at keeping more users engaged even if they’re not very dedicated to the title.

According to the official announcement, Pokémon GO has now been updated to version 0.41.2 on Android and version 1.11.2 on iOS. There are some big changes included in this update. First up, players will now be getting a catch bonus when snagging more Pokémon of the same kind. Secondly, when heading to the Gym, players can now bring up to six Pokémon into battle. Even more importantly, the combat points (CP) of Pokémon in the Gym may be nerfed to be closer to the player’s level.

If you’re a dedicated Pokémon GO player, you might be able to tell that these changes favor those who only casually pick up the game. Making it easier and lowering the barrier to entry for the game was an important part of what made the title go so big overnight. In other words, these changes are designed to keep even casual users engaged.

The update also includes a number of other bug fixes, including decreased evolution animation time, which many will welcome. Now if only we knew where to head to find those Pokémon...