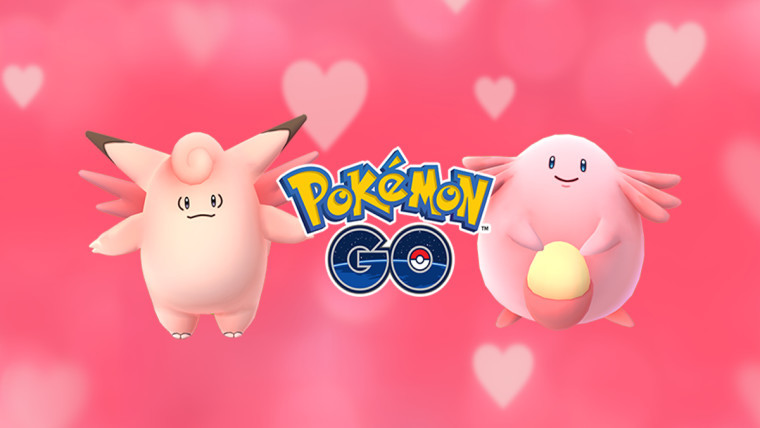 If you’re still one of the many active Pokémon GO users, Niantic has a new treat in store for you, as the game’s Valentine’s themed event kicks off today. This follows the company’s previous moves, which included themed events for New Year’s and Halloween.

The Valentine’s Day event starts today at 11 am PST/2 pm EST / 7 pm GMT and will run through the same time on February 15th. During this period, Pokémon trainers can expect to find a lot more pink Pokémon out in the world, such as Chansey and Clefable, while hatching eggs will have a higher chance of netting them a Cleffa, Igglybuff or Smoochum.

But varying Pokémon rarity isn’t the only change during this event. Players will earn double the amount of in-game candy, while buddy Pokémon will also find candy twice as fast. Lures are also getting a temporary buff, and they’ll now last six hours instead of the regular 30 minutes.

Despite Pokémon GO’s shrinking player base, there’ no doubt that dedicated fans enjoy these timely events and the company’s efforts are keeping them engaged.