It has been over a month since Sony offered up the 3.50 MUSASHI update to the PS4 beta program, but as of tomorrow, the update will be available to everyone. The firm is also making available version 3.50 of the PlayStation app.

The update brings quite a few new features, including the ability to use PS4 Remote Play on Windows and OS X, something that was previously exclusive to Sony devices. The feature will work with Windows 8.1, Windows 10, OS X 10.10, and OS X 10.11. This is in contrast with the ability to stream Xbox One games to PCs, which is only available to Windows 10 users.

Here are the new features that Sony has outlined: 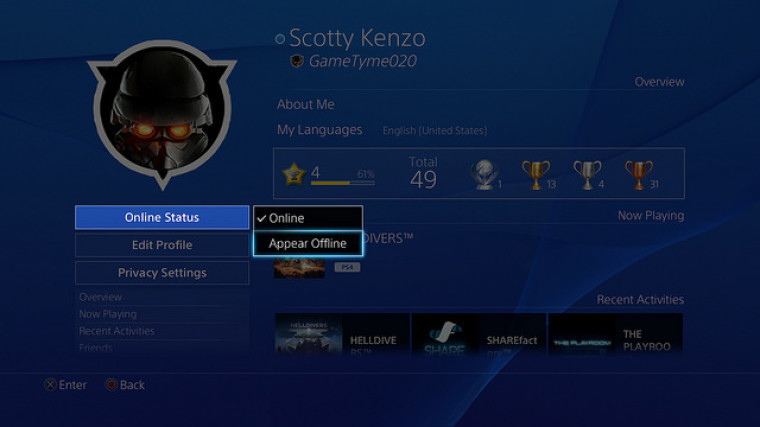 On your Profile tab, we’ve added a new option called ‘Online Status.’ From here, you can choose to ‘Appear Offline.’ This could be useful if you want to play games or watch movies without your friends knowing you’re online. You can designate if you would like to appear offline when you log-in or at any time from your Profile, or by holding down the PS Button on DualShock 4 to bring up the Quick Menu. 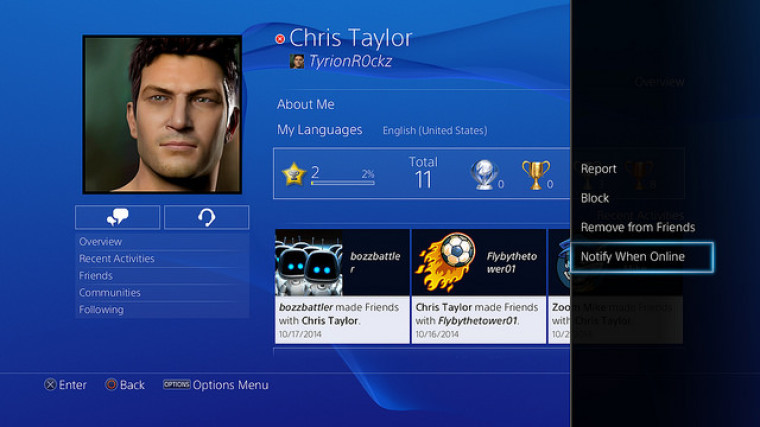 Now you can choose to get notified when your friends come online. To receive notifications, select a player on your friends list, press Options, and select ‘Notify When Online.’ 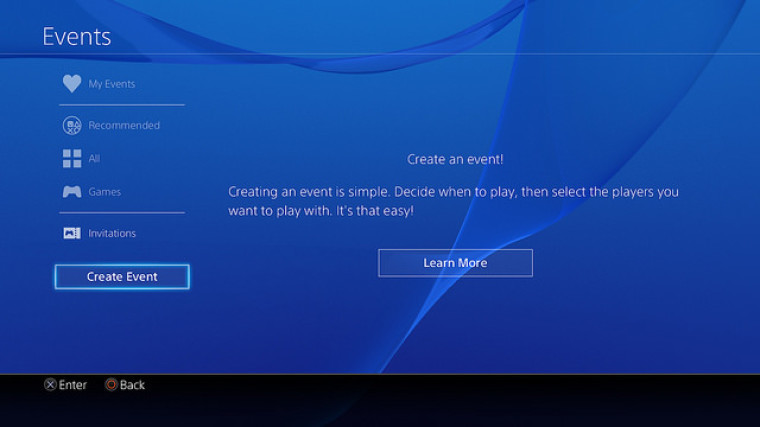 On the Events tab, we’re adding the ability to schedule gameplay sessions with your friends. Just select ‘Create Event,’ and you’ll be able to make an invitation for an upcoming gameplay session. Choose the day, time, game, and send it off to your friends. When your event starts, users who registered will automatically be added to a party so you can start playing right away.

You can also share an event to a group, or a community that you’re a member of. Once shared, the event will be sent as a message, or posted to a community wall, and members can register from there.

This feature allows all members of a Party to see what each person is playing so that you can easily join a friend’s game, or start a new game together. 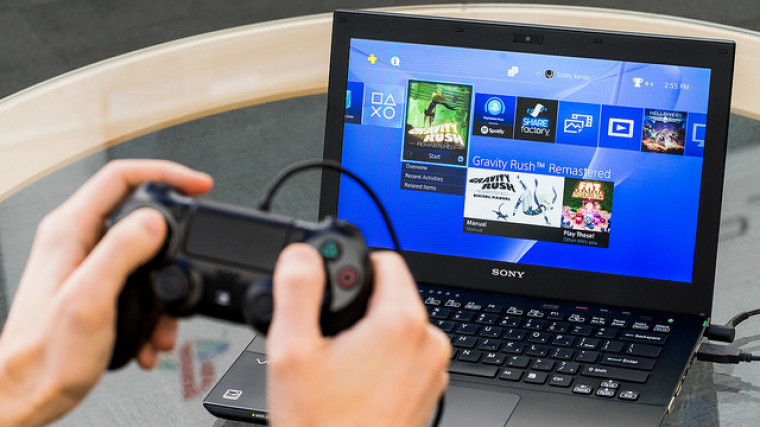 With this update, we’re expanding PS4’s Remote Play capabilities to work with Windows PC and Mac.
Remote Play on PC / Mac is compatible with the following system software:

You’ll be able to select from the following resolution and frame rate options, depending on your Internet bandwidth.

You can use one DualShock 4 as the controller for Remote Play, which needs to be connected to your PC / Mac via a USB cable.

After the system software update launches, you’ll be able to download the Remote Play Installer here.

Along with PS4’s 3.50 system software update, PlayStation App version 3.50 is out tomorrow as well. The main new features of this update are as follows:

Sony promises that there are plenty of other smaller improvements in the latest update. Nevertheless, version 3.50 should give PS4 users something new to play with for a while.