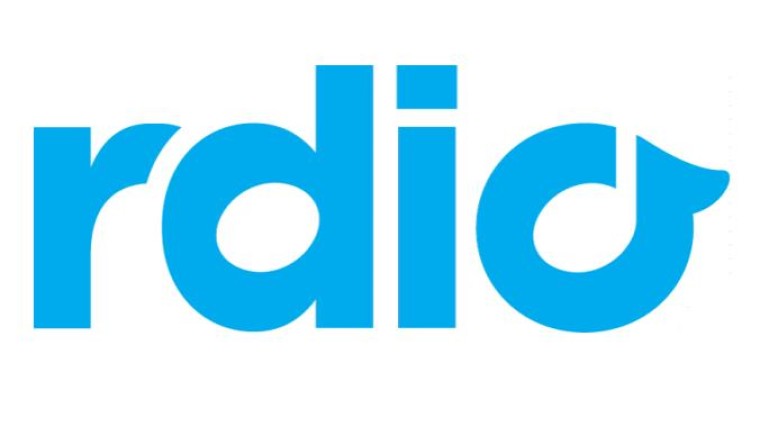 Rdio first went online in 2010 as an ad-supported online radio service. Despite a fiercely competitive market, Rdio managed to gain some popularity, but the competition became too harsh for the company, and news of Rdio filing for bankruptcy and a Pandora buyout became publicly known a couple weeks back.

That news signaled the eventual removal of Rdio's music streaming service, so today's announcement of the official end date for all things Rdio may not come as a surprise.

The announcement came via Rdio.com, with a farewell letter to users of the service stating that on December 22, 2015, Rdio will go offline for good. This will give fans of Rdio one week to try other streaming services and decide what works for them. The migration process may be a bit cumbersome, especially when Rdio users have invested lots of time into creating robust playlists and favorites.

To help ease the transition process to other services, Rdio has offered a "Farewell" feature that lets users look at all of their favorite songs, playlists, and listening history so you have a chance to recreate your listening preferences on other services.