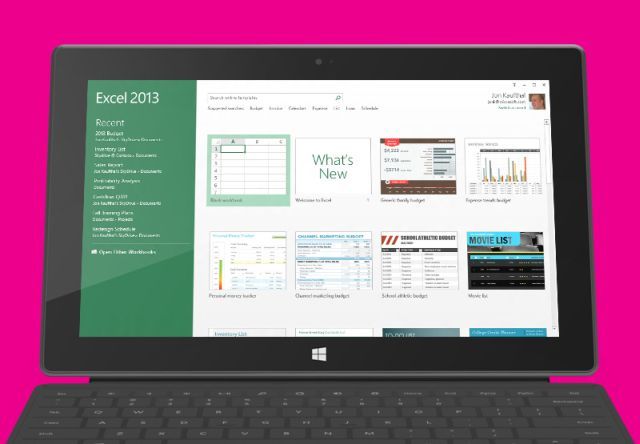 One of the big things in favor of the Windows RT version of Surface is its standard USB port, something that the iPad and many Android-based tablets don't have. That means, in theory, a large number of USB-based products can be connected to Surface.

However, the reality is that Windows RT is an all new operating system from Microsoft that is running on ARM-designed processors. As a result, the Windows RT version of Surface, and indeed any Windows RT-based product, could have a number of compatibility problems with USB-based devices.

The good news? Nathan Brookwood, principal analyst at Insight 64, says that even with those low compatibility numbers, Windows RT-based devices like Surface will work with more printers than other tablets, saying, "Most people who have been buying tablets to date, including Android and iOS tablets, they hardly ever print ...".