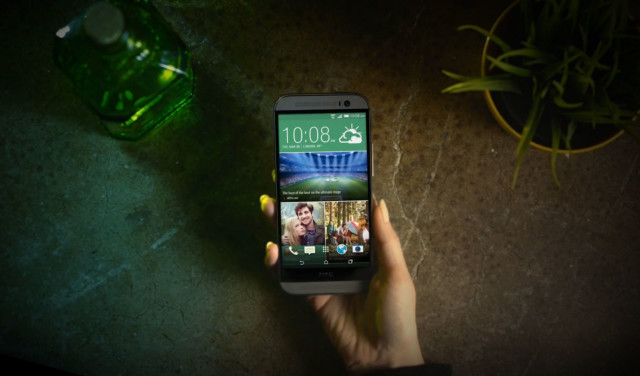 If recent reports are to be believed, HTC may be shaping up to release a unique variant of their flagship One M8 smartphone with similar specs and an all-plastic construction.

HTC's One M8 is famed for its reliability and near-indestructibility, thanks to its all-aluminum construction. The downside of this, however, is the price: the HTC One M8 currently costs around 5,299 Yuan ($850 USD), which may be offputting to many potential buyers. HTC intends to solve this issue by releasing a version of their One M8 which is clad in plastic, instead of aluminum. According to Chinese site TMTPost, the HTC One M8's plastic variant will cost significantly less -- only around 3,000 Yuan ($482 USD).

While the HTC One M8's build quality is near-unrivaled, the rumored plastic variant is catered to those on a tight budget who may purchase from one of HTC's rivals, such as Samsung, instead of springing for a more expensive phone from HTC.

Those looking to get in on the plastic-clad One M8 can expect to see a release some time next month, and since the specifications are said to mostly remain the same, the only difference will be external. The HTC One M8's 2.3GHz Snapdragon processor and full-HD, 1080x1920p display will likely remain the same -- good news for anyone who is unwilling to sacrifice on performance.