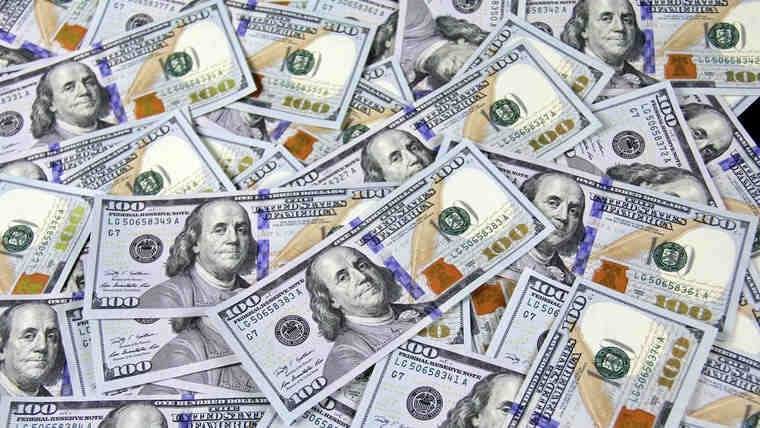 An investigation by Reuters has found that big tech firms and other multinationals could continue to take advantage of countries like Ireland and Malta to reduce their tax bills even after an OECD agreement, that was designed to stop this behaviour, comes into effect.

One way accountants have devised to help companies pay fewer taxes is by taking advantage of a special rule in Ireland and Malta (among other places) where a company can sell its intellectual property from one subsidiary to another. This results in expenses for the company which can later be used to offset the total amount of tax they pay.

Reuters found a few companies that have used this technique to reduce their taxable income by $10 billion or more in recent years; they include Adobe and Oracle. When asked by Reuters to comment on their practices, Oracle declined to comment and Adobe just didn’t bother to respond. A popular refrain from such companies is that they follow relevant tax laws – but as the OECD agreement shows, it’s difficult for politicians to work together to ensure companies pay taxes wherever they operate.

The OECD told Reuters that companies will be able to benefit from these strategies in the short- to mid-term but the further forward we go, the harder it will be for companies to use schemes like this. The OECD said it can’t be certain how different countries’ rules will affect the 15% global tax rule but any abuses that do arise will be far more limited than before. With that said, companies will continue to hire very creative accountants who will always be looking for ways to minimise their tax burden.