Ring has made a name for itself in the market with its Wi-Fi connected, video capable doorbell. Notably, Ring has not only made apps available for iOS and Android but also a new universal app for Windows 10 across both mobile and PC. 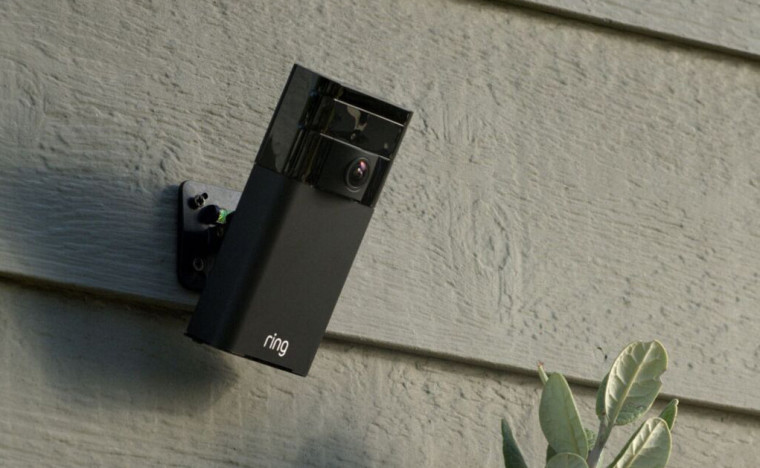 Today, Ring has expanded its product range with the Stick Up Cam which shares a number of similarities with its doorbell product.

Designed to be installed outside, the Stick Up Cam is weather-resistant and features wireless connectivity to make installation relatively straightforward. The Stick Up Cam also includes similar HD video and a microphone functionality, which allows remote communication with anyone within range. The same motion detection, night vision and cloud recording capabilities are also present in the camera which can trigger notifications in the Ring smartphone app. Finally, the Stick Up Cam is powered by a lithium-ion battery which can be recharged within the camera using a micro USB cable.

When you boil it down, the camera shares the same capabilities as the Ring video doorbell aside from the actual doorbell capability and wide angle lens. However, the Stick Up Cam is differentiated by its articulated mount which can provide added flexibility for installation and monitoring.

Existing owners of the Ring doorbell may not see much benefit in having a Stick Up Cam installed at their front door, given the wide overlap in features and capabilities, but the camera could prove most useful at other building entrances.

Pre-orders for the Stick Up Cam are currently being accepted at the Ring website for $199.