A few weeks ago, the developers of Grand Theft Auto V released the Rockstar Editor, a tool that allows players to record, edit and upload video of their gameplay in the hugely popular title. It appeared that the Editor would remain exclusive to the much-delayed PC version of the game which finally launched last month, but that won't be the case after all, as Rockstar Games has now confirmed. 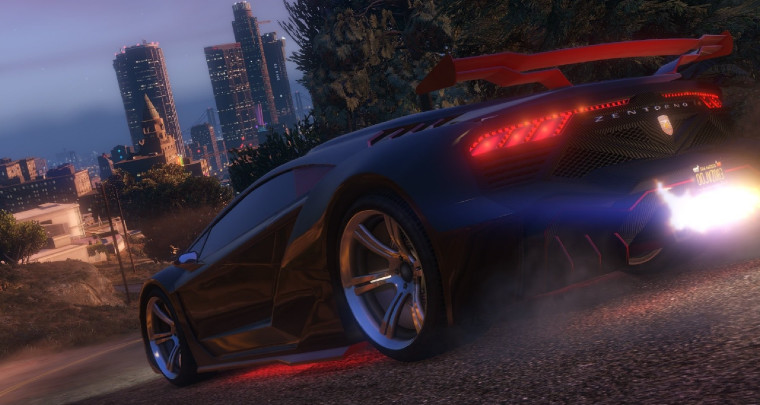 The Editor is in fact coming to new-generation consoles, but if you were hoping that there might be even a slim chance that it could be released for the older Xbox 360 and PlayStation 3, those hopes have now been firmly crushed.

"The Rockstar Editor is an advanced tool requiring additional processing power so it would not be compatible with GTA V on the older systems," the devs said in a Q&A post. But they added that they're "currently working on a version tailored for the Xbox One and PlayStation 4 consoles".

Rockstar cautiously avoided making any firm commitments regarding when the Editor will be available for the consoles, saying only that they "hope to release [it] sometime this summer, or as soon as it is ready."

In the meantime, check out the video below for a quick overview of the Rockstar Editor for the PC: