Sharp has revealed pictures of the rumoured Microsoft "Project Pink" device 'Turtle' in an FCC filing this week.

Sharp manufactured the original Sidekick for Danger, a company Microsoft acquired in February 2008. Sharp's filing with the FCC, spotted by the folks at Zune Boards, is listed as a "CDMA Slide Phone with WLAN & BT." Sharp have also included one image in the filing that looks identical to the 'Turtle' images revealed last year. Additional images of the phones interior and exterior will remain confidential until March 29. Microsoft employees and Danger employees have been Tweeting #tmdp which appears to be a reference to "Project Pink" as the Tweets all say "From Danger".

"Project Pink" is an internal name used by Microsoft to refer to a set of devices expected to be built from the Windows Phone 7 framework and Microsoft branded but not Microsoft manufactured. In January references to 'Turtle' were found buried deep in the latest Zune software. Pointers to "eEndpointFamilyPmxPure" and "eEndpointFamilyPmxTurtle", the 'Turtle' and 'Pure' devices that leaked in September 2009 were discovered.

The only image included in the FCC filing is shown below. Look similar to the leaked pictures from September 2009? We think so. 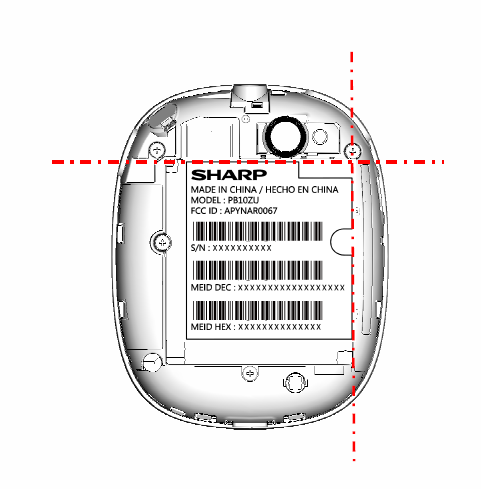 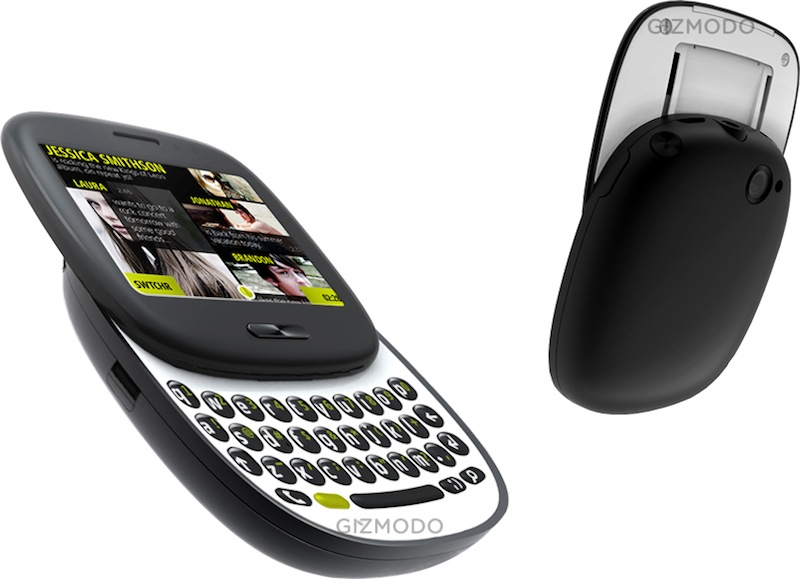