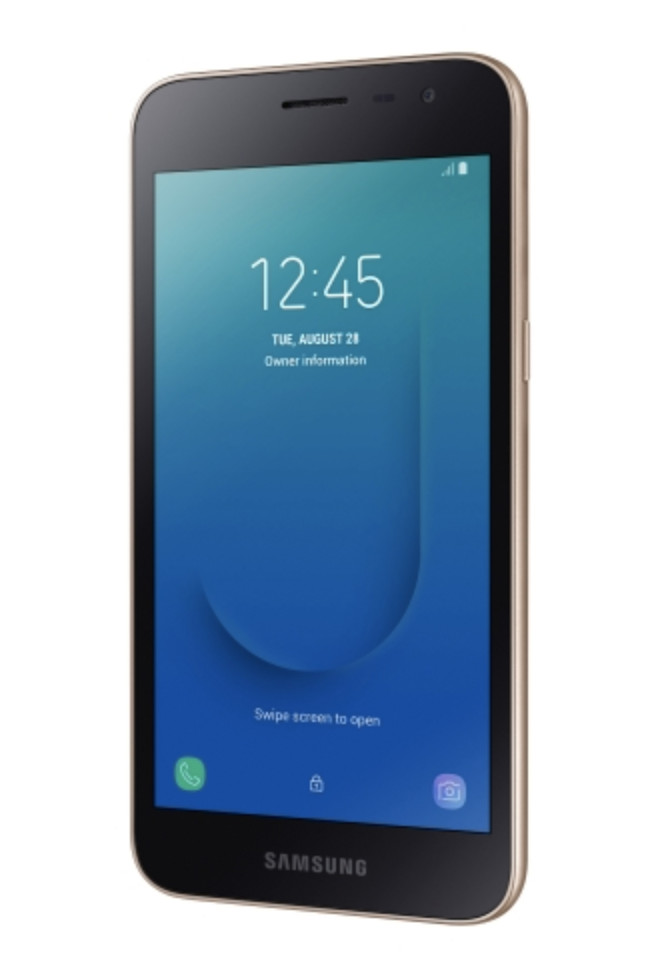 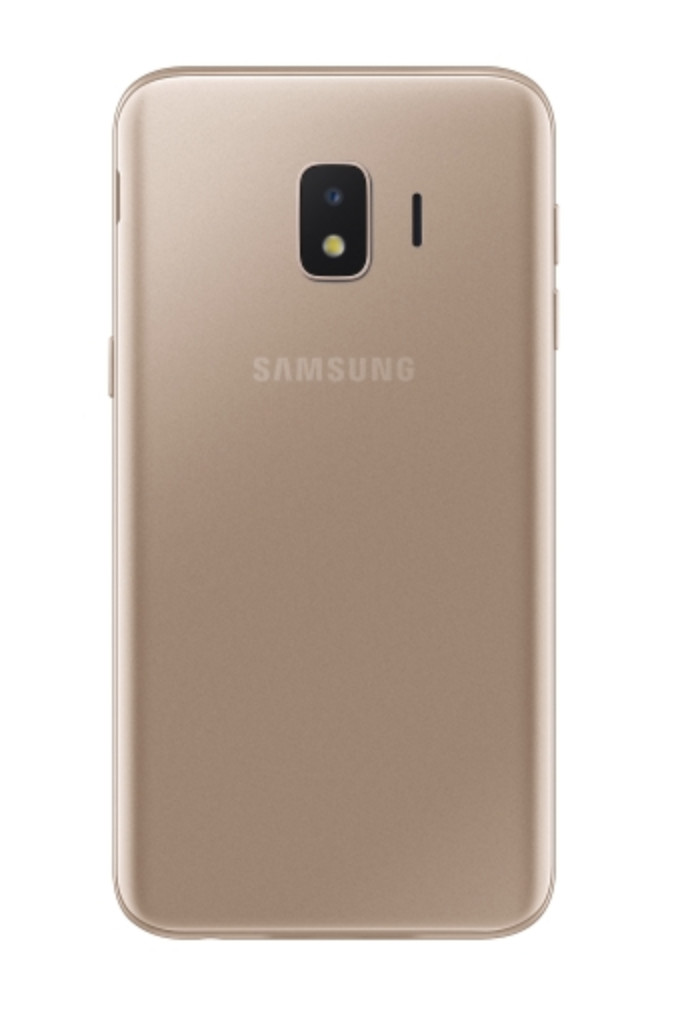 We knew it was eventually coming, but Samsung has finally made things official, announcing its latest handset, the Galaxy J2 Core. While this is a pretty low-end device, what makes the unit special is that it will be the firm's first Android Go device although it will ship with the Oreo variant﻿ of the operating system rather than the recently released Pie iteration.

The smartphone has a 5-inch qHD (540 x 960) display and will be powered by an Exynos 7570 processor, coupled with 1GB RAM. As far as storage goes, the smartphone will come with 8GB internal storage without room for expansion. When it comes to the cameras, the rear will be packing an 8MP shooter, while the front will makes use of a 5MP sensor.

Despite its smaller size, the battery on the Galaxy J2 Core will be quite decent, making use of a 2,600mAh unit, which Samsung states will give it "all day battery life". The phone will initially be made available in Malaysia and India starting on August 24. It is expected to arrive in other regions in the future but specifics were not announced.