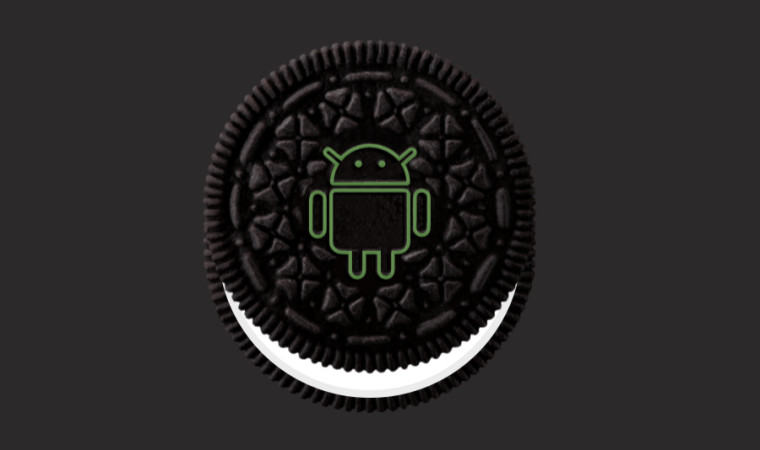 Google announced the Android Go platform earlier this year at Google I/O conference, and the company is now launching the new lightweight operating system at a press event in India, a potential market for entry-level devices, dubbed as Android Oreo (Go Edition).

There's another issue which every entry-level smartphone owner has to face: low storage. Since these devices come with less internal storage (which average 8GB), most of it is taken up by the operating system and pre-installed apps. Google is claiming that this will change with the all-new Android Oreo (Go Edition) as users will have twice more available storage out of the box on devices with 8GB of internal memory.

Apart from that, the company also optimized most of the pre-installed apps so they take less storage, and are faster on entry-level devices. The pre-installed apps include Google Go, Google Assistant Go, YouTube Go, Google Maps Go, Gmail Go, Gboard, Google Play, Chrome, and the new Files Go app. Google Go, for instance, weighs less than 5MB in size and is optimized to run 40 percent faster on entry-level handsets.

Google's Chrome Data Saver feature is also turned on by default on devices running the new operating system. Users can also install the new Datally app from Google to monitor their data usage, especially if they are not on an unlimited data plan. Last but not the least, Google Play Store is also optimized and recommends apps which are designed to work smoothly on devices running Android Oreo (Go edition).

There are over two billion devices running Android all over the globe, and with the Android Oreo (Go Edition), the company is hopeful to give entry-level smartphone owners a smooth user experience.