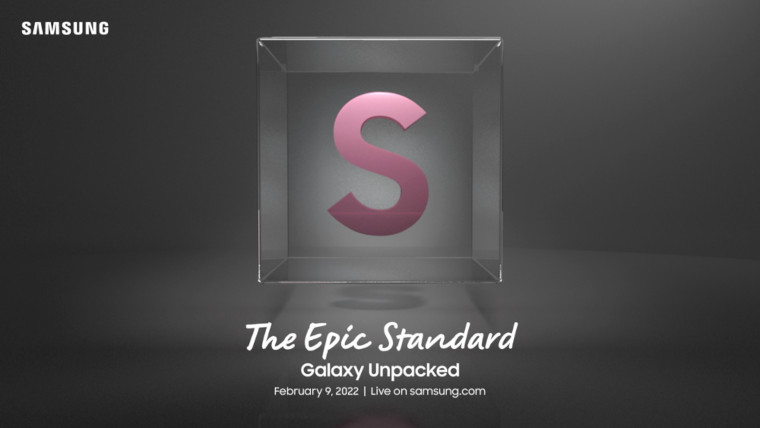 Samsung has announced its next Galaxy Unpacked event and it’s due to take place in just two weeks on February 9. Of course, the invitation didn’t specifically name devices that it would be showing off but it did leave a couple of clues in the language used in the invitation and through a teaser trailer for the event.

The first clue we get is when Samsung says ‘an epic new standard for smartphones with the most noteworthy S series ever created.’ By using the word ‘noteworthy’ the company could be pointing to the Galaxy S22 Ultra which is rumoured to come with a stylus.

The second clue is a lot more obvious and comes in the form of a teaser trailer and it ends with ‘Break through the night – Break the rules of light’ which suggests the new Galaxy S22 Series devices will contain cameras with great low light capabilities. You can see the full trailer for yourself below.

Samsung said it will be streaming the event on Samsung Newsroom and its YouTube channel from 10 a.m. EST. It will give viewers an in-depth look at the new range of devices that it believes will ‘shape the future of mobile.’