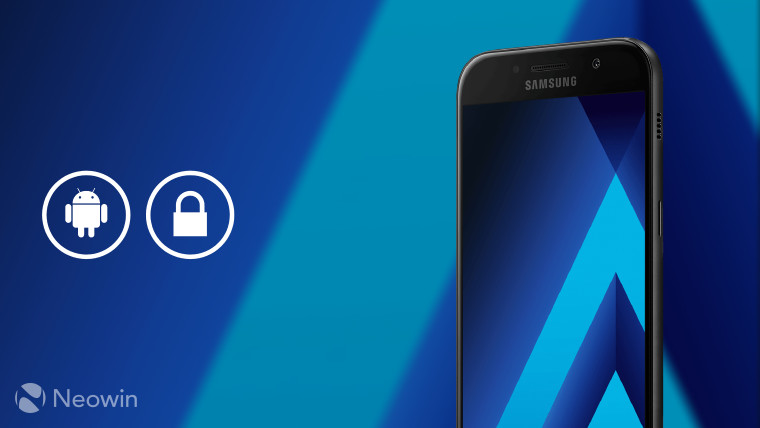 Almost a month has passed since Google released its latest security update for Android. With the April security patches likely to be made available in the next few days, many manufacturers are still gradually rolling out the March update.

After releasing the update for its Galaxy S5 in Europe last week, Samsung has now begun rolling out the March security patches to the Galaxy A5 (2017) in Europe too. The update includes fixes for dozens of vulnerabilities and other issues in the Android OS.

The new patches have started making their way to those devices over-the-air, but remember that OTA rollouts usually proceed in 'waves', so it may take some time before all Galaxy A5 (2017) handsets receive the update.