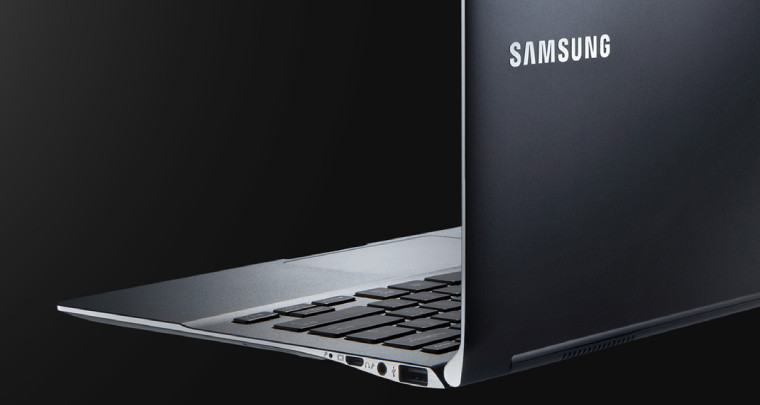 After embarrassing itself publicly by putting its users at risk, Samsung has finally decided to try and address the Windows Update issue, by releasing a patch that re-enable default Windows behavior.

Samsung found itself in hot water this week when it was discovered that its own software acted more like malware than bloatware. That’s because the company’s own SWUpdate - software that updates Samsung machines with drivers and programs - disabled Windows Update, essentially leaving users less secure.

After initially denying this took place and then trying to explain away this behavior as necessary to ensure driver stability on users machines, Samsung has finally caved. In a statement sent to VentureBeat the manufacturer said it would be patching its program in the following days to ensure Windows Update is automatically turned on by default.

Samsung has a commitment to security and we continue to value our partnership with Microsoft. We will be issuing a patch through the Samsung Software Update notification process to revert back to the recommended automatic Windows Update settings within a few days. Samsung remains committed to providing a trustworthy user experience and we encourage customers with product questions or concerns to contact us directly at 1-800-SAMSUNG.

What might be the worst part of this whole deal is that the company was simply lazy in its approach to security and user satisfaction. Their reasoning, that specific drivers work best on specific machines, is quite sound, but their implementation was severely lacking. Not only because it put users at risk but because Microsoft already has a system in place through which OEMs can distribute specific drivers to specific machines - exactly what Samsung and its users needed. The program is already used by HP and it’s open to all manufacturers.

Hopefully this whole experience has taught Samsung a lesson, and maybe we can avoid similar situations and discoveries going forward.