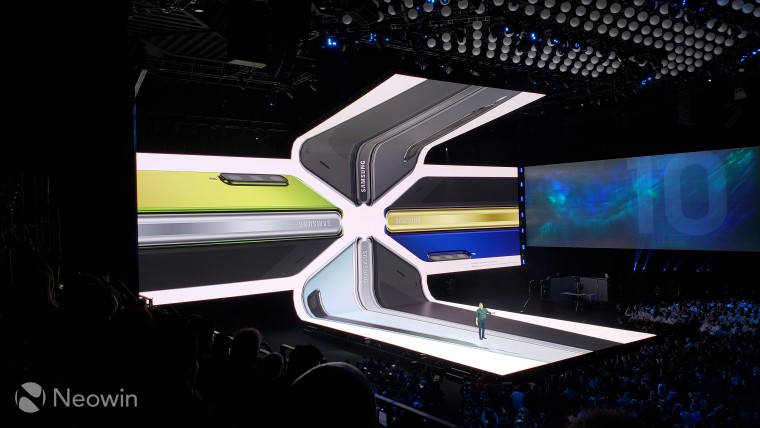 Despite costing nearly $2,000, Samsung has managed to find buyers for its new foldable device. The phone was made available for pre-order on April 14 and a mere two days later, it appears that the firm's initial batch has been spoken for.

Rather than making its pre-orders for the phone a free-for-all, the company set up a reservation system on April 12. This wouldn't allow those registering to purchase a phone at the moment but would give them access to the pre-order page on a future date. The reservation system proved to be popular, as available slots would be fulfilled, and the system would be closed after only one day.

Samsung would send out emails on the evening of April 14, letting those that made a reservation know, it was time to pre-order. In the United States, there were four color choices that were made available. Cosmo Black was quick to sell out, but Space Silver was available for quite some time, along with Samsung's exclusive colorway of Martian Green. You did also have the option to select hinge colors on the pre-order website. 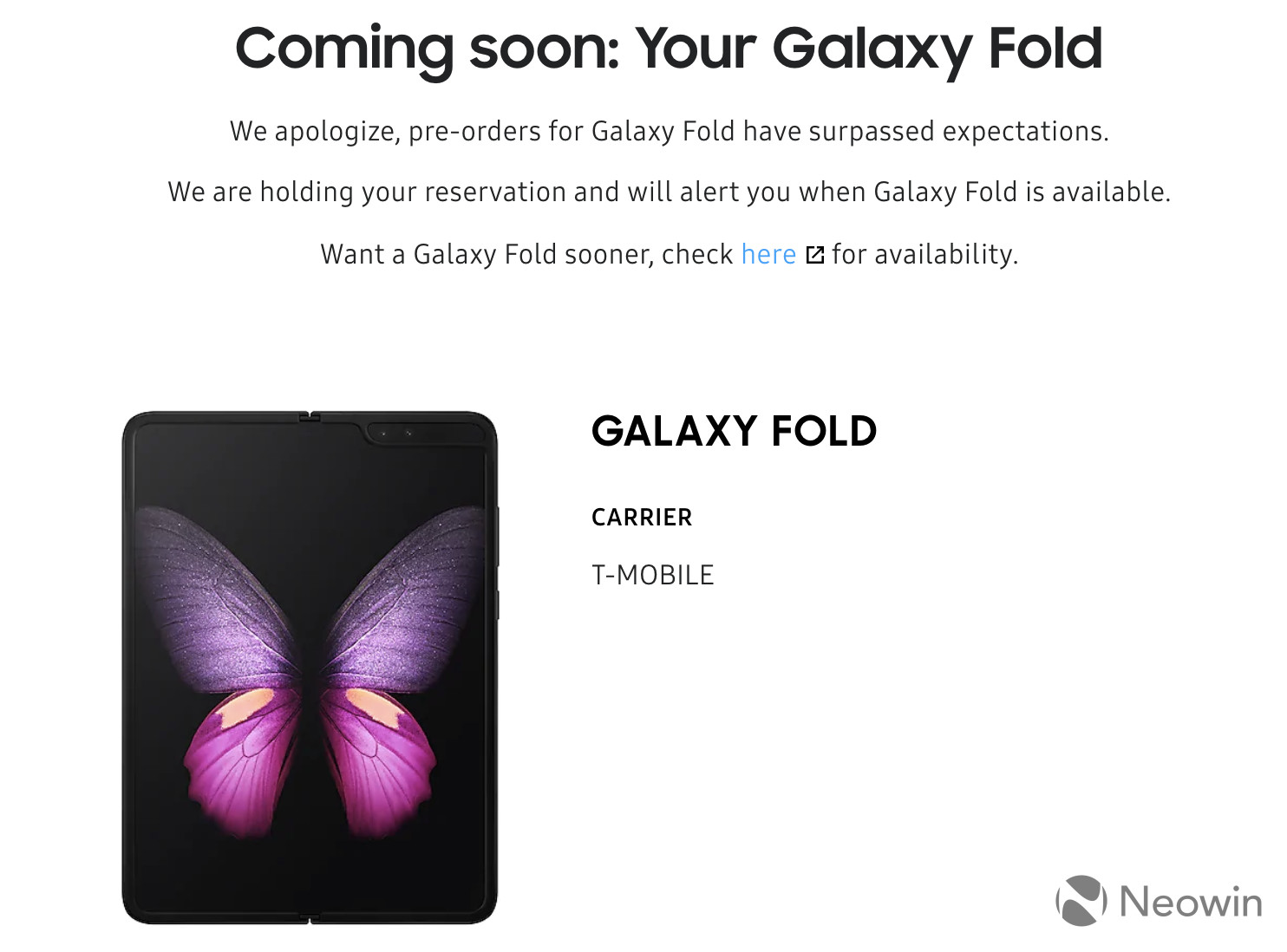 Two days later, the pre-order website is now closed, with the firm notifying those that were late to the pre-order page that its current allotment of units has been sold. Apparently, Samsung will reach out to those that made a reservation in the future if more stock is available. While it's unclear just how many were for sale in this initial batch, it could have been as little as 9,000 units total.

If you're interested in picking up a unit, you can always try heading to the Samsung website on April 26, as that will be the official release date of the phone. Naturally, you can also head to AT&T and T-Mobile's stores that day as well, as they should have it in stock, but supplies could be very limited.