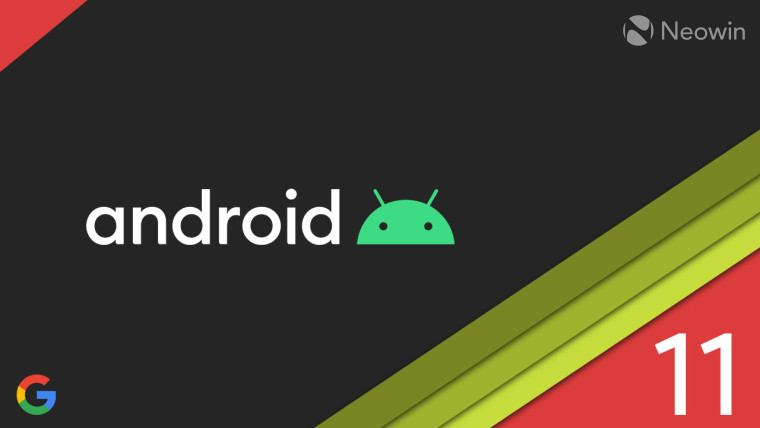 Google added a very useful seamless updates feature in Android a few years ago which ensures that software updates are installed in a jiffy on any compatible device via a simple reboot. The feature achieves this by creating two A/B system partitions and installing the update in the background in the inactive partition. When one restarts their device, it automatically switches over to the updated partition.

Considering that installing a software update can take up to 20 minutes, this is a much-needed feature. However, Android OEMs have been slow in adopting this feature on their devices,﻿ including Samsung. It was reported last year that Google is making it mandatory for all new devices to support seamless updates with the Android 11 Compatibility Definition Document. This meant that any device that launches with Android 11 out of the box, must support this feature.

Sadly, that does not seem to be the case as the Galaxy S21 series -- Samsung's latest flagship phone -- still does not support Seamless updates. This means that installing a software update on the device will take a fair bit of time during which the phone will not be usable. This might not have mattered a few years ago but flagship Android phones now receive monthly security updates so the speedy installation of OS updates is very important.

It is unclear why Samsung still has not added support for Seamless updates despite its usefulness. One of the side effects of the feature is that it takes up an additional 2-3GB of internal storage space which could perhaps explain why Samsung's stance here. However, with flagship smartphones now coming with 128GB of base storage, an additional 2-3GB space being occupied by the system is unlikely to bother most users.