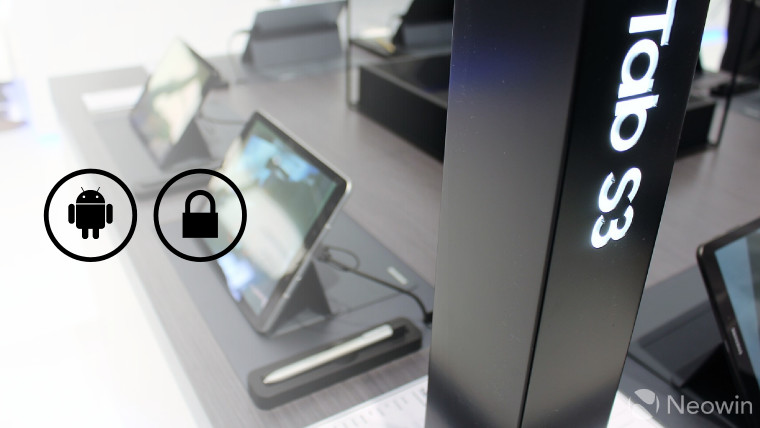 Samsung has been making the rounds as far as releasing Android 8.0 Oreo to devices from previous generations. Most recently, the Galaxy S7 and S7 edge picked up over-the-air updates to Oreo just a couple of weeks ago for lucky owners in the United Kingdom. Of course, it has taken the latest official iteration of Android a little while to make it to these handsets after almost nine months after its first appearance on devices.

Now, Oreo is starting to find its way to both the Wi-Fi and cellular variants of the Galaxy Tab S3, with the United Kingdom again finding itself first in line to receive it over-the-air. As is usually the case, to check if the update is available for your tablet, you can head into the Software Update section via the Settings app. Provided it has been made available for your hardware, firmware version T820XXU1BRE2 should be ready for download.

As far as new functionality is concerned, Samsung Experience 9.0 is bundled in as well as Dolby Atmos support according to a report via Twitter. Otherwise, the other major inclusion with the update is the April 2018 security patches for the mobile OS.

In any case, Google will likely want Oreo to make further inroads into the Android userbase before Android P moves out of its present beta form and starts shipping officially. The Galaxy Tab S3 could give it a much-needed nudge in the right direction, particularly given that the OS found itself on just 5.7% of all Google Play Android devices in the latest round of stats. Of course, those in other markets may need to wait for a little longer before seeing the update turn up on their devices.