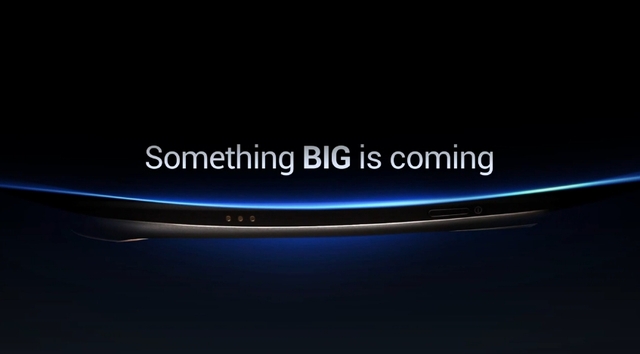 Samsung has given a first - and very brief - official look at its Nexus Prime smartphone, expected to be launched on October 11.

A YouTube video posted earlier today by the company begins by describing things that ''just go'' together, an obvious allusion to the next generation of the Android OS, dubbed ''Ice Cream Sandwich'' and expected to appear first on the Nexus Prime. The Prime, like the Nexus S and Nexus One before it, is colloquially known as a Googlephone because it was developed in partnership with the search giant and runs a pure version of the Android mobile OS.

The Samsung video then shows a profile view of a smartphone, presumably the Prime, revealing first that the phone will feature the same curved display as the Nexus S, dubbed a Contour Display by Google. Three gold dots that appear to be contact points could indicate inductive charging will be included, while a silver back plate may indicate the Prime will have a metal back, though an apparently plastic face would make that an odd inclusion in terms of design. The power button appears to be on the top right side of the phone, the same location as on the Nexus S, while the protruding ''chin'' at the bottom of the Nexus S also appears to be present on the Prime.

The video then ends by teasing the company's Unpacked event, to be held October 11 in San Diego. The Nexus Prime and Android Ice Cream Sandwich are both expected to be launched at the event.

Meantime, GSMArena believes it has gotten the first unofficial look at Google's next flagship phone via a photo purportedly showing a Prime in debug mode. The photo, if accurate, confirms previously rumoured specs that give the phone a 1280x720 Super AMOLED HD display on a 4.6" screen, and a pixel density of about 320 ppi, just short of the iPhone 4 and 4S on 326 ppi. The photo also reveals the Prime will apparently lack hardware keys on the front, instead opting for software rendered keys. Check out the photo below.

Previous leaks and rumours have also stated the Prime will be packing a 1.5 GHz dual-core processor,1 GB of RAM, 1 MP front and 8 MP rear cameras, 4G, Wi-Fi, Bluetooth, GPS, and Near Field Communication, as already featured on the Nexus S and Nexus S 4G. In any case, we have less than a week until the truth is revealed. 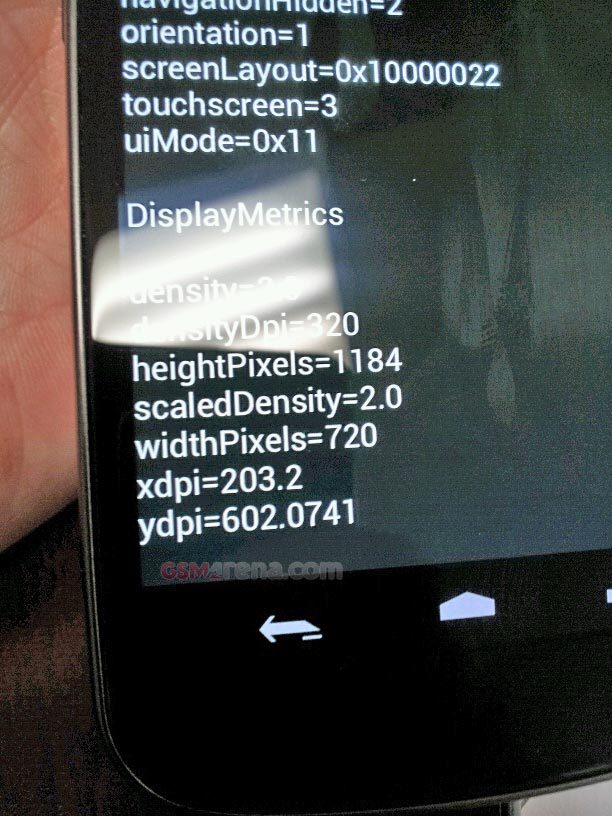