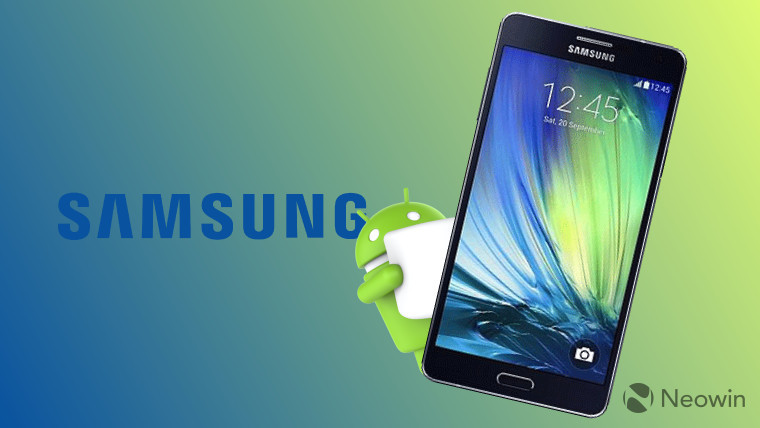 In June, Samsung released the Android 6.0.1 update for the Galaxy A7, beginning its rollout in Russia, but for some reason, the update didn't make its way to the European variant of the handset.

Now, over three months later - and almost a full year after Google originally released Marshmallow - Samsung has finally made the update available to the Galaxy A7 in Europe.

The update bumps the software version up to XXU2BPH4, and is just over 1GB in size. As SamMobile notes, it features all of the improvements that Google baked into the Marshmallow update, along with some of Samsung's own additions, including a revised version of its TouchWiz user interface, similar to that installed on the company's Galaxy S7 flagship.

But while Marshmallow is finally making its way to the Galaxy A7 in Europe, Google has already released an even newer version of the OS. Samsung hasn't yet announced any plans to bring Android 7.0 Nougat to the Galaxy A7.