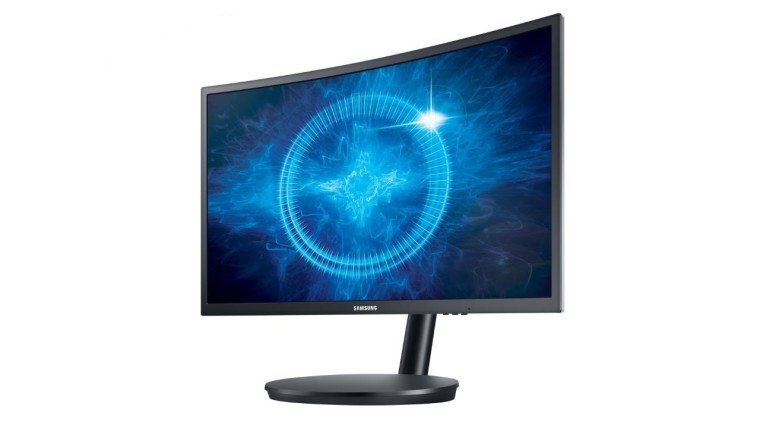 Despite a lot of problems with the company's Galaxy Note7, Samsung is still an industry leader in a lot of areas of technology. If you're an individual that takes pride in owning some of the best displays around, Samsung's recently launched CFG70 monitors should catch your eye.

Starting today, the Samsung CFG70 monitor series is on sale worldwide. This game enthusiast monitor series has already earned quite a bit of praise and boasts industry firsts on a curved screen. Before we dig into that, let's take a look at the specs of the monitor:

The CFG70 is the first curved screen monitor to achieve a 1ms response time. That alone helps cut down on a lot of motion blur experienced during fast motion sequences in gaming and movie playback. That also pushes curved screens further into performance enthusiast territory instead of catering just to the general consumer. These displays are also built for long viewing sessions through the inclusion of a 144 Hz refresh rate, limited blue light and AMD FreeSync support for AMD graphics cards. Add in Samsung's easier, redesigned monitor UI and 5-point rear-panel control found on its newer TV sets and you'll find it easy to calibrate these monitors right out of the box.

These monitors don't support 4K output, so anyone wanting to take it to the next level in resolution will have to look elsewhere. Samsung's sticking to 1080p shouldn't scare away potential buyers. First, 1080p still looks sharp on displays under 30" since the pixel density remains fairly high. Most probably won't even notice the denser 4K resolution until they step up the size of their screens. As a result, the decision to forego 4K keeps the price of these displays fairly affordable at $399/$499 for the 24"/27" (respectively).

Considering that these monitors include Samsung's superb Quantum Dot technology, you're getting a lot of high-end display tech without having to dig too deep into your pockets to pay for them. If you're in the market for a gaming monitor this year and prefer to lean toward higher quality options, Samsung's CFG70 should high on your list of considerations. Expect to see them available for purchase worldwide very soon.