In July, we reported on the Samsung Galaxy Tab A coming to the US markets, with preorders starting following its reveal in May. Now, Korea is getting the same tablet, with a gentle increase in its hardware specs. 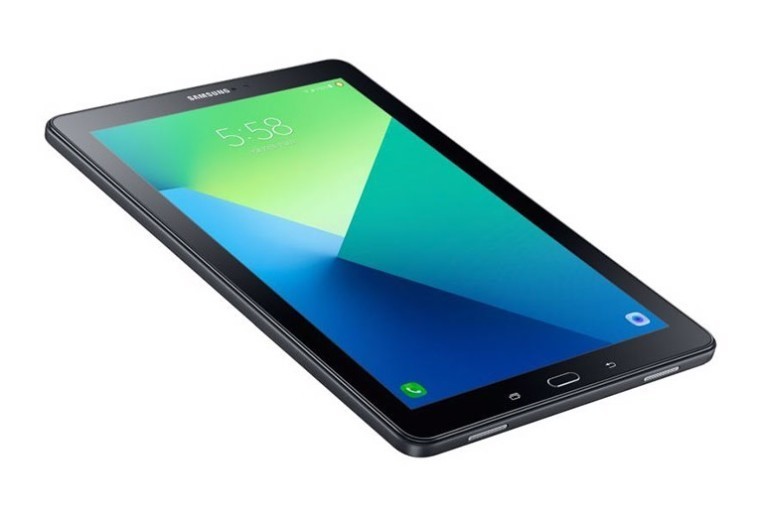 The Tab A (2016) specs are detailed below, along with the comparisons to the UK and US versions currently available.

There isn’t much difference in the current, non-S Pen, version that’s available in the US now. The increase in memory and additional storage could help anyone wanting to use the Galaxy Tab A 2016 with the S Pen in a more professional role.

The major difference is the support for the S Pen. While the UK version does include it, the processor, screen resolution and the storage configuration options would only suit the casual user. But would anyone, who has already purchased the US version of the device, be willing to upgrade again so soon, just for additional storage and a pen?

Source and images: Samsung | Via SlashGear