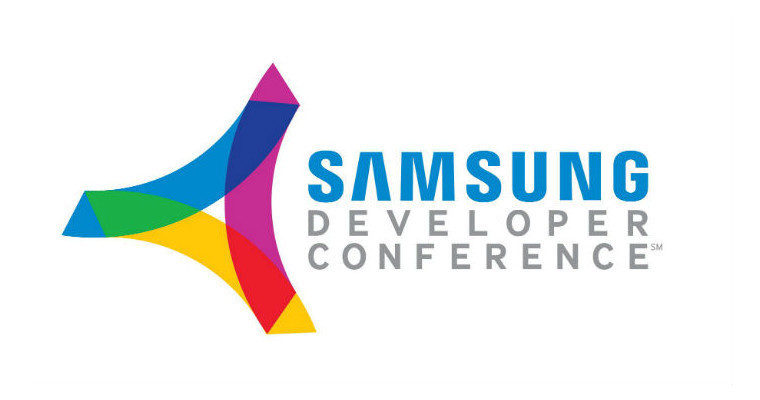 Samsung has revealed more details on its upcoming developer conference, including a list of some of the speakers. The event takes place next week on Wednesday (April 27th) and Thursday (April 28th). The 'Full Pass' for the event will set attendees back $499, which is significantly cheaper than the amount Google charges for its I/O event or Apple charges for WWDC.

Crucially, this is a developer-oriented conference, despite all of the cool gadgets that entice general enthusiasts. Samsung has invited over 100 industry leaders who will participate in over 70 sessions in a bid to “inspire attendees to create new disruptive content and services”. Attendees will also get time to use new Samsung technology and software development kits (SDKs). A day before the conference, on April 26th, experts will hold workshops covering best development practices for a variety of technologies.