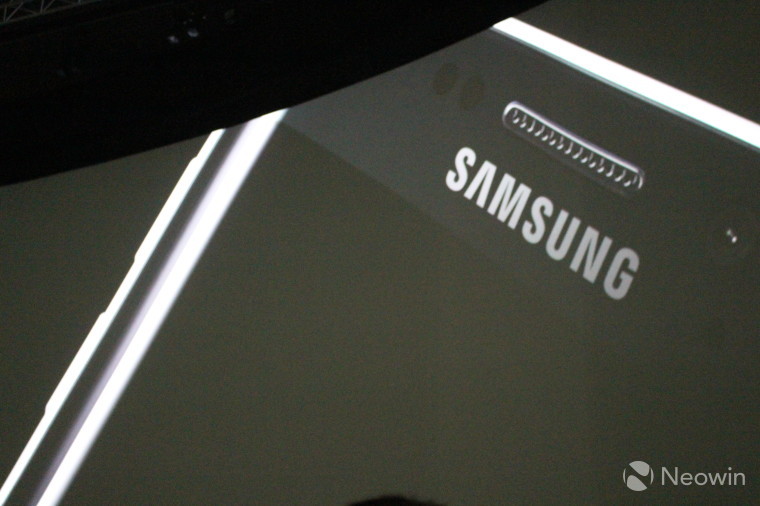 At this rate, there may not be much left for Samsung to reveal when it officially unveils its new Android flagships later this month. The first photos of both the Galaxy S7 and Galaxy S7 edge have appeared in recent days, following weeks of rumors and leaks about the new handsets.

One detail that emerged in a leak last month - in which many of the handsets' key specs were apparently revealed - described the inclusion of an 'always on display', capable of continuously showing select content on-screen with minimal battery drain.

Further evidence has emerged to support the notion that Samsung is planning to introduce that feature on the S7 and S7 edge. Last week, the company filed an application with the US Patent and Trademark Office to protect its use of 'Always On Display' as a registered trademark.

While this isn't explicit confirmation that the feature will be included in Samsung's new devices, when combined with the recent leak claiming that the Galaxy S7 and S7 edge would have an 'always on display', it certainly makes the inclusion of such a feature appear likely.

It's not exactly an original idea to show key information on a handset's display even while the screen is 'off' though. Nokia, for example, displayed the time (and later, introduced notification data) on the displays of some of its high-end handsets a few years ago with its Glance Screen feature, and that seems pretty close to what Samsung reportedly has in mind for its new devices.