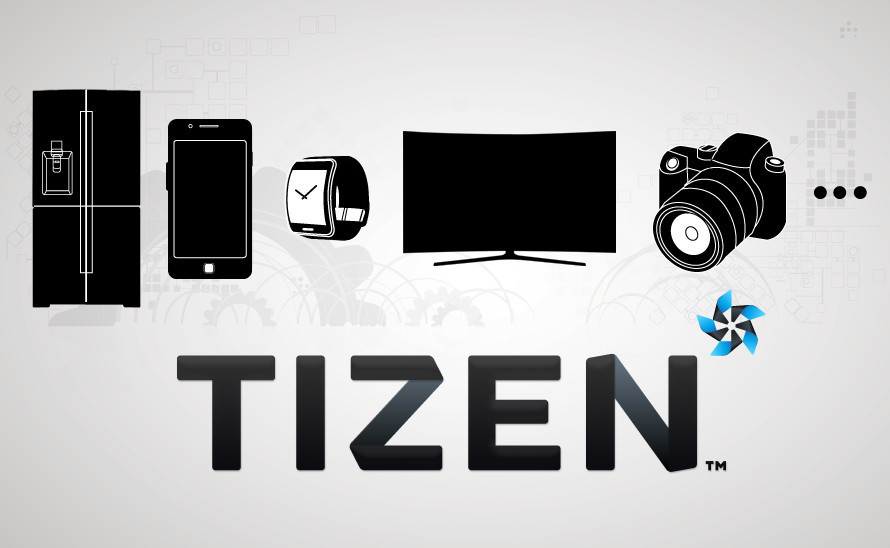 Samsung is very proud of its Tizen operating system, so much so that the company is issuing a warning to customers that a 'flood' of new devices powered by the operating system will launch this year running it. Tizen (pronounced “tie-zen”) is an open source operating system developed by Samsung as a way to cut its reliance on Android - something which the tech giant has to pay hefty royalties to Microsoft for.

Tizen is already running on the Galaxy Gear smartwatch and on Samsung's recently announced Z1 smartphone which is a low end device targeted at the Indian market. At CES 2015, the South Korean giant unveiled its new line of Smart TVs which are big, curvy, and all running Tizen.

BK Yoon, CEO of Samsung, has explained that Tizen is essential to the company's Internet of Things strategy "that encompasses all device categories across the company" and aims to integrate most of them into a rich platform in just five years.

Samsung claims to have sold 665 million devices in 2014, which is an impressive number of devices and a sign that Tizen might have the potential to replace Android as the dominant mobile operating system. To give you an idea of the scale, there were an estimated total of 1.15 billion Android devices shipped in 2014.

Samsung claims that Tizen is a lighter, more energy-efficient operating system, but they also recognize the need for developers to create a rich ecosystem. Furthermore, the company isn't going all in yet with Tizen, and will continue partnerships that help create Android and Windows devices.