In April, Samsung announced their biggest smartphone yet, the 6.3 inch Galaxy Mega, blowing away the size of the display for the previous 5.5 inch Galaxy Note II. While the Android phablet launched in a number of countries in Europe earlier this year, along with South Korea, it will finally reach the US later this month. 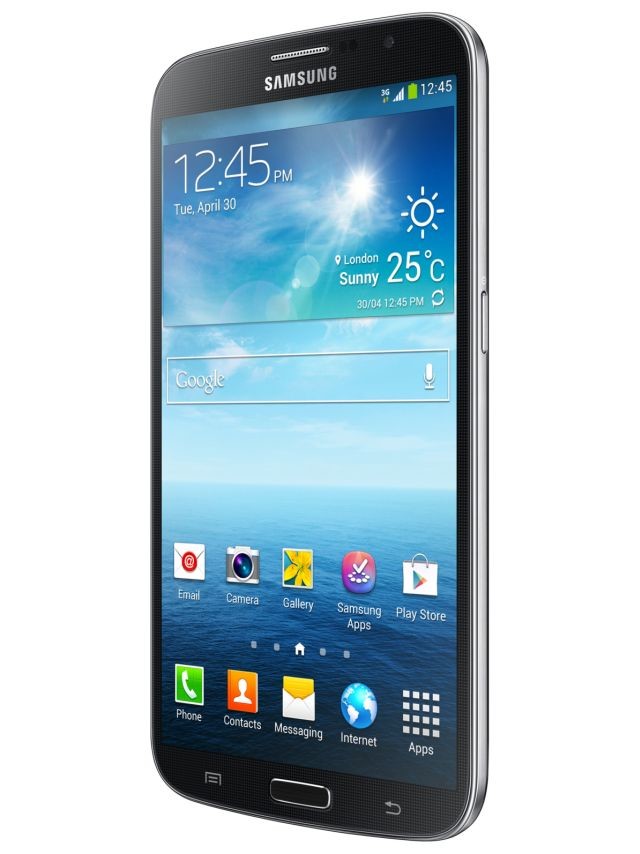 Samsung's press release says that AT&T, Sprint and US Cellular will offer the Galaxy Mega to its subscribers. AT&T will be first out of the gate, selling the smartphone on August 22nd for $149.99 with a two year contract. Sprint and US Cellular have yet to announce any specific launch dates or prices for their versions of the phone

The phablets, which comes either in white or black, has the following hardware stats:

Samsung is expected to announce the Galaxy Note III, which should also have a large screen but with more powerful hardware inside, on September 4th.