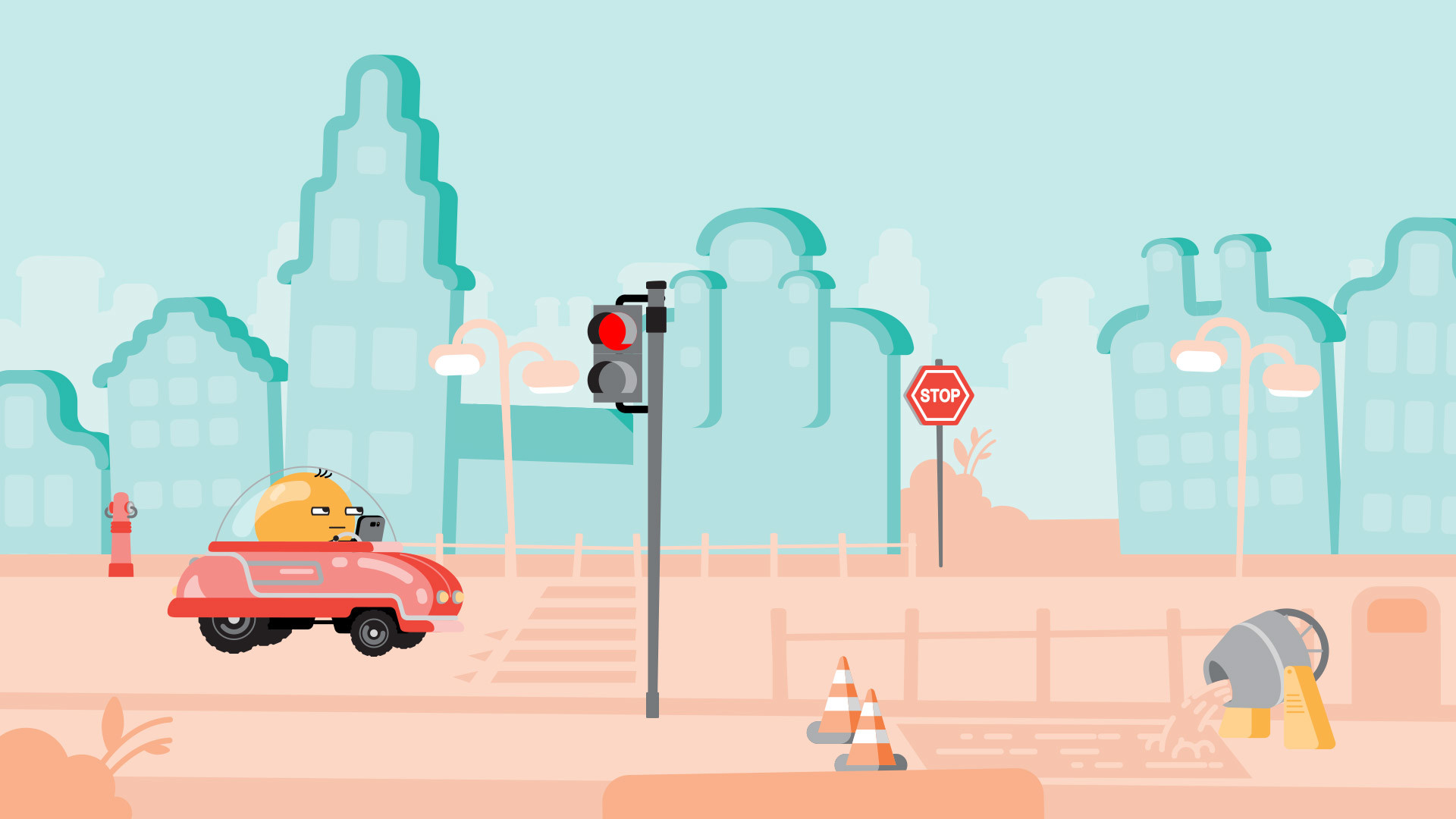 Accidents involving distracted drivers are sadly relatively common, both in the United States and in other countries. Be it eating or simply reaching for your phone to respond, distractions make you more likely to crash. To curb the likelihood of having an accident due to tech-related distractions, Samsung Benelux, the firm's Dutch subsidiary, has created an app called 'In-Traffic Reply'. 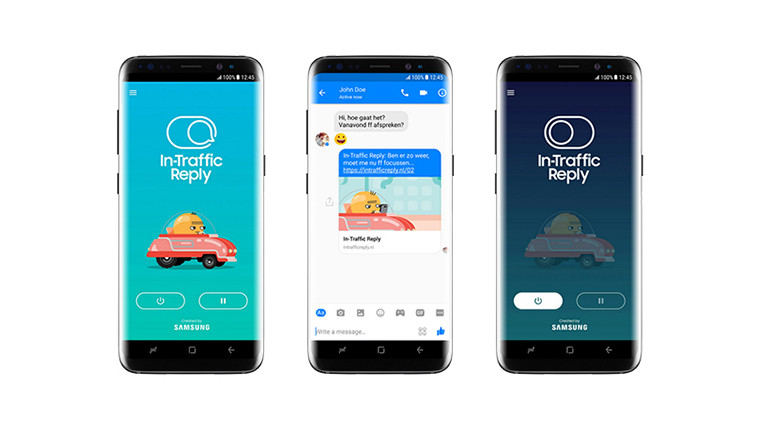 Citing a study by PanelWizard, the company states that "approximately one third of Dutch drivers occasionally use hand-held smartphones while driving a car or riding a bike". The reason for this impulse to respond, PanelWizard reveals, is to do with the "social pressure to respond quickly" to either calls or messages.

In-Traffic Reply seeks to relieve this pressure by sending automated text-based replies to calls or text messages when the user is on the road. If the app detects via the phone's sensors that you are on the road, it activates automatically and sends the aforementioned replies. Regarding the types of replies to choose from, the description (translated from Dutch) states:

At this time, you can choose In-Traffic Reply within the app for a "Default reply" or a "Fun reply." The first is a short piece of text indicating that you are not accessible because you are in traffic. With a 'Fun reply' you will automatically send a funny response with animation to the recipient. The final version of the app will add another option: you can then create your own reply.

Although the app is currently still in beta, if you are in the Netherlands you can sign-up at the bottom of this page. Samsung states that In-Traffic Reply will be launched in mid-May on the Google Play Store, though it has not offered any indication if users from other countries will be able to make use of the app's capabilities in their locales.