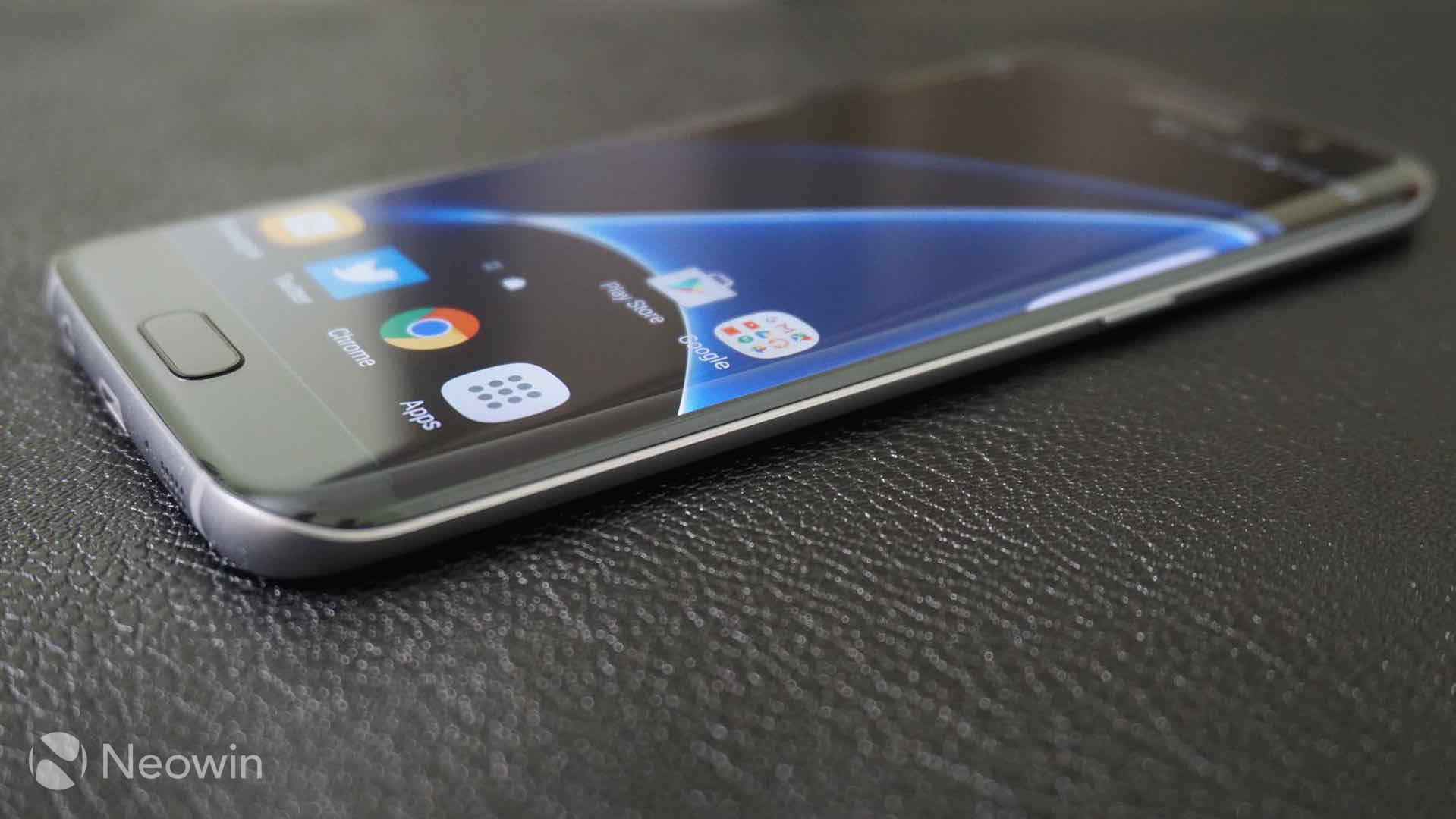 For the past couple of years, Samsung has experimented with curved displays on their smartphones. While reception to the initial offering of the Note Edge was fairly cold, the public and reviewers have been a bit more receptive to the most recent handsets, such as the S6 and S7 edge. Now it appears that Samsung will only offer curved displays for the next device in the series set to arrive in 2017.

According to the Korean Herald, not only will Samsung forgo flat screens with the successor to the Galaxy S7 but it will also debut in two different sizes: a 5.7-inch and a 6.2-inch model. We previously reported that the handset would lose its home button and feature a bezel-less design. More recently, it has also been reported that Samsung could be next to abandon the more traditional 3.5mm headphone jack and will also offer a smarter digital assistant designed by the creators of Siri.

Source: The Korean Herald via BGR