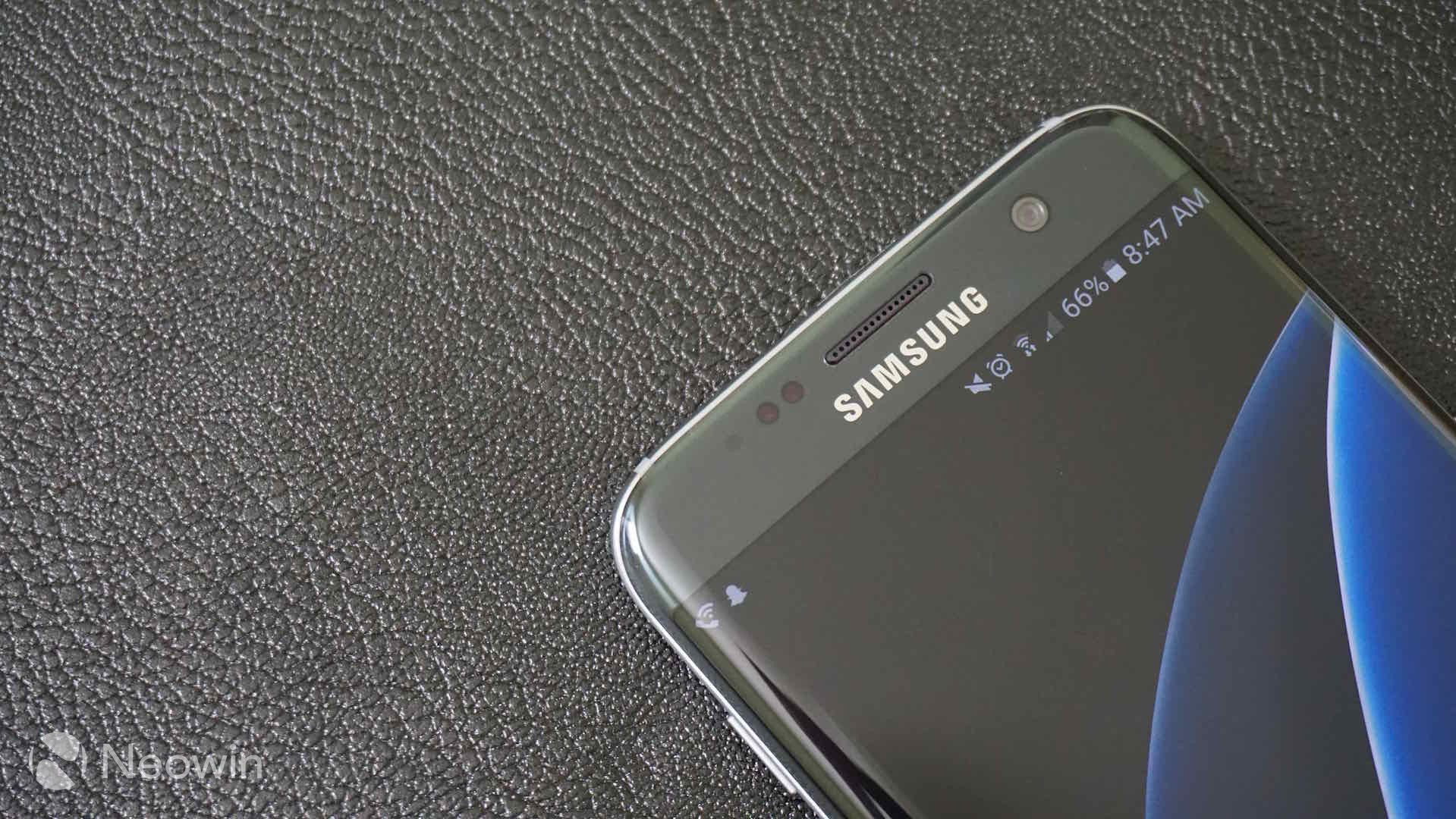 Although Android 7.0 Nougat has been out for quite some time, it has taken a few months for the update to land on even a small percentage of handsets. While Samsung has been testing the update via its Galaxy Beta Program, we have yet to see an official release arrive on the Galaxy S7 or S7 edge. Now it appears that when officially released, the handsets will receive the latest Android update with version 7.1.1.

According to an XDA Developers forum member that is enrolled in the Beta Program, when inquiring about the launch of the update, Samsung responded that the official launch will be released with Android 7.1.1. Samsung has kept fairly busy over the course of last month, offering new versions of its beta build, updating it on a weekly basis. The beta build is currently on its third iteration.

Unfortunately, Samsung has not set an official date of when the update will arrive. Those that want the latest should join Samsung's Galaxy Beta Program.