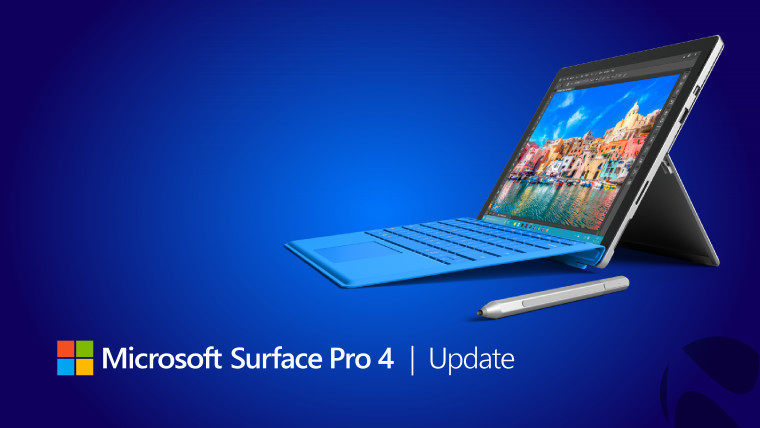 Microsoft released a new firmware update for the Surface Pro 4 this week, which is the first that it has received since the end of August. Unlike with previous Pro 4 updates, there was no new a Surface Book firmware that shipped alongside it.

In fact, the last two Surface Book updates didn't have a corresponding Pro 4 set of drivers, so it might be safe to say that these devices are no longer being updated in parallel. Here's what's new in today's Surface Pro 4 update:

As you can see, today's update only includes an update for the audio driver that improves stability and Cortana performance. Microsoft doesn't seem to be updating the device monthly anymore, so it's a bit surprising to see that it's only one driver that got a fix.

Alongside a driver update, you'll also find a Windows 10 update today, which brings the build number to 14393.479.