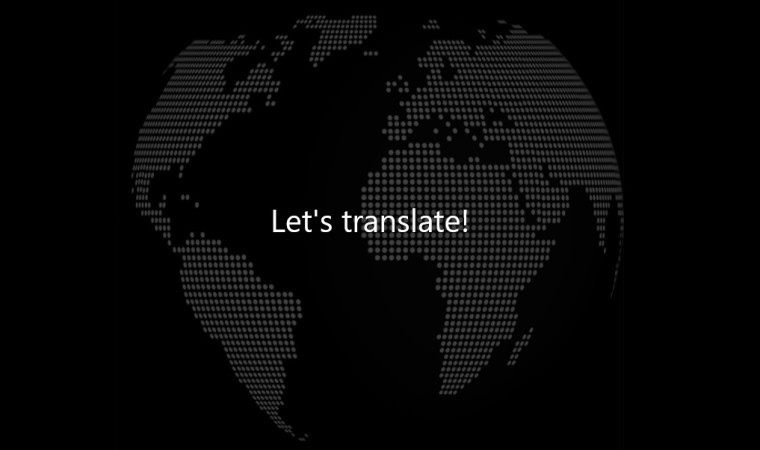 Over the years, Microsoft Translator has become an integral component for an increasing number of applications and platforms, including Bing, Skype, and Cortana on Windows 10. It has also appeared as a standalone app on PCs, mobile devices, and even wearables, enabling real-time translated conversations.

This week, Microsoft announced the availability of six Austronesian languages in Translator's core text translation API, specifically: Fijian, Filipino, Malagasy, Samoan, Tahitian, and Tongan. While some may consider these to be minor languages, the company estimated that there are "approximately 119 million Austronesian speakers across the globe."

While the six new languages have already been enabled in Bing Translator, it may take time for them to appear elsewhere, including Cortana on Windows 10, which advises that it is still working on its translation skills. 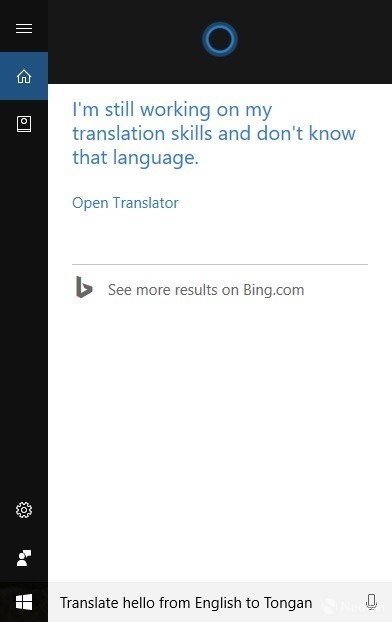 Meanwhile, the same situation exists for the Microsoft Translator app for Windows 10 desktop and mobile devices, necessitating an update which will add the new languages to the existing pick lists.

However, if you are in immediate need of real-time translation capabilities, Microsoft has advised that the new Austronesian languages are now available as instant messaging languages in both the Skype Windows desktop app and the Skype Preview for Windows 10.