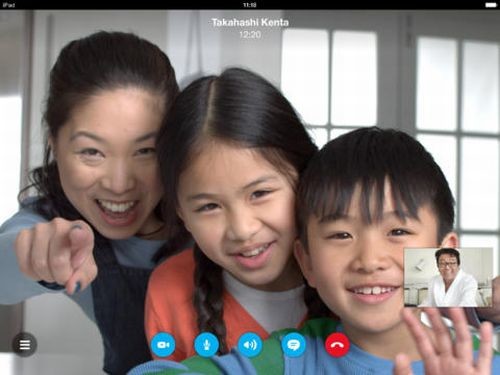 Microsoft has just released the first Skype app update for 2014, adding some new features and improvements to the iOS version. The 4.17 build is available for download for iPhone and iPad devices and now supports using push notifications for all Skype chat messages.

Microsoft adds that the new iOS version has removed the offline timer setting which it claims improves the push notification experience. The Skype team is also working to support adding push notifications for group chats in the future.

Besides the chat improvements, the Skype iOS app now supports two way HD video calls on the new iPad Air and the iPad mini with Retina display. Finally, Microsoft says there have been some minor layout changes on both the iPhone and iPad versions.