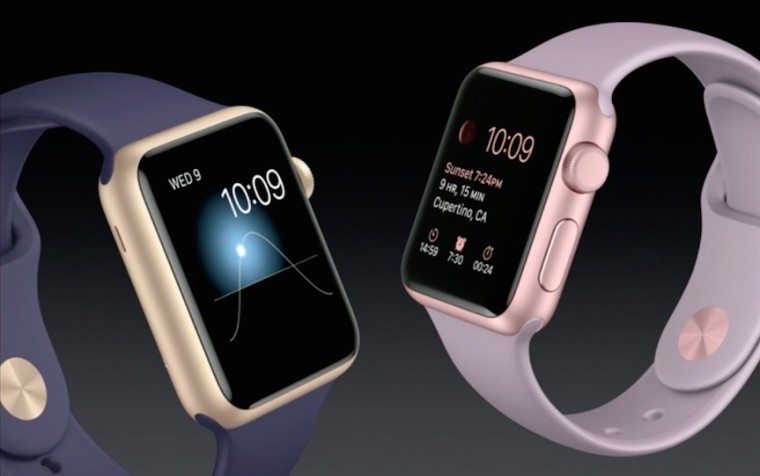 IDC has issued a report on the state of smartwatch shipments during the third quarter of 2016. The research body said that the smartwatch market has “experienced a round of growing pains” with just 2.7 million units shipping in 3Q16 compared to the 5.6 million units that shipped in 3Q15, a decline of 51.6%.

IDC puts the huge decrease down to when Apple launched its second-generation Apple Watch; it said:

“Although the decline is significant, it is worth noting that 3Q15 was the first time Apple’s Watch had widespread retail availability after a limited online launch. Meanwhile, the second generation Apple Watch was only available in the last two weeks of 3Q16.”

We’ll have to wait for the next quarter report to see whether there has been an upswing in Apple Watch sales in the run-up to Christmas when people are out shopping for presents. Jitesh Ubrani, the senior research analyst for IDC Mobile Device Trackers, highlighted that many smartwatch makers are focusing on fitness “due to its simplicity.” He went on to say:

“However, moving forward, differentiating the experience of a smartwatch from the smartphone will be key and we’re starting to see early signs of this as cellular integration is rising and as the commercial audience begins to pilot these devices.”

The report listed the top smartwatch vendors for 3Q16; they were:

Garmin was the big winner in this quarter, seeing a year-over-year growth of 324.2%. IDC attributed this to the company’s growing list of ConnectIQ-enabled smartwatches and the addition of the fenix Chronos. The company had a strong focus on health and fitness built into its devices.