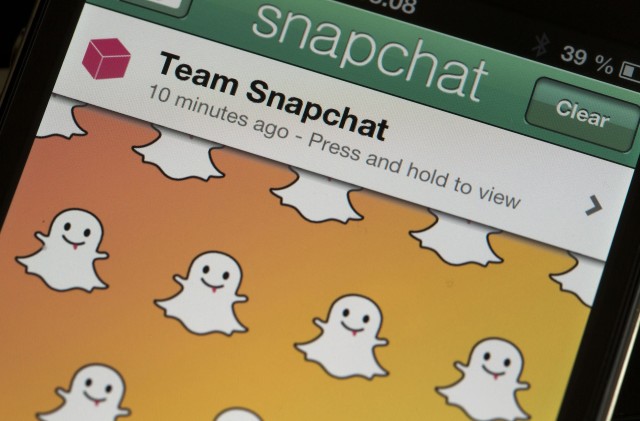 Popular picture messaging application, Snapchat, has revealed that it has acquired the video streaming technology company, AddLive. It is believed that Snapchat may be using the technology from the acquired firm to power its video chat services.

Snapchat recently launched a major update for its application with new features such as ephemeral text messaging and video chats. According to The Verge, Snapchat was looking for a video technology provider over the past year for introducing video chat capability in its application, and the deal with AddLive is believed to have gone through months ago. Snapchat and AddLive confirmed the acquisition but did not disclose any financial details or related terms. AddLive makes WebRTC based video streaming technology for browsers, iOS and Android which could be powering Snapchat's cross-platform video chat service.

Although Snapchat is a relatively small player among instant messaging applications such as WhatsApp, BBM and Facebook Messenger, it has managed to raise over $120 million in funding and gain attention of the industry. The latest Snapchat update has managed to bring traditional messaging features to the chat application in addition to the disappearing picture sharing feature it gained popularity for.