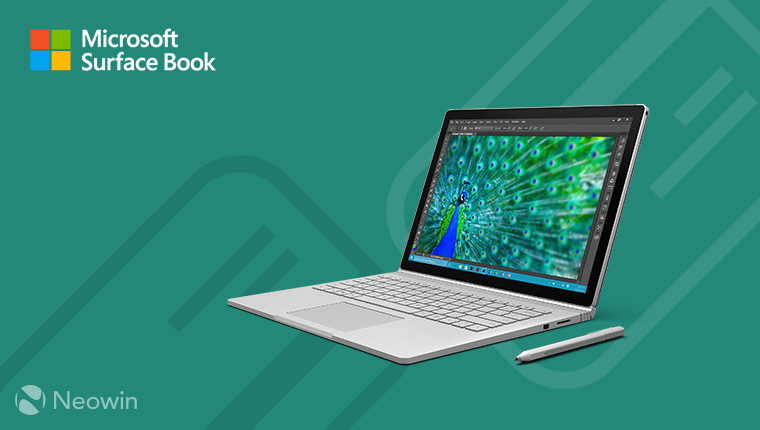 Microsoft is regularly pushing out new firmware and driver updates for its Surface family of PCs. As is the case with any regular updates, something occasionally goes wrong. That's what seems to have happened with the latest update for the original Surface Laptop, original Surface Book, and the Surface Pro 5, according to reports on Microsoft Answers and Reddit (via Windows Latest).

The problematic driver update will show in Windows Update as "Marvell Semiconductor, Inc. – Net – 15.68.17013.110", and it will show in the Device Manager as "Marvell AVASTAR Wireless-AC Network Controller – Network adapters". While the changelog says that the update is to improve Wi-Fi connectivity, apparently it did just the opposite.

Users are reporting that they're unable to connect to 5GHz Wi-Fi networks. Luckily, 2.4GHz networks still work, so you'll still have something to connect to, even if it's slower.

Microsoft hasn't issued any official responses in the Answers thread, so it's unclear when a fix will be released. For now, your options are to either uninstall the driver or use your 2.4GHz network until the issue is resolved.