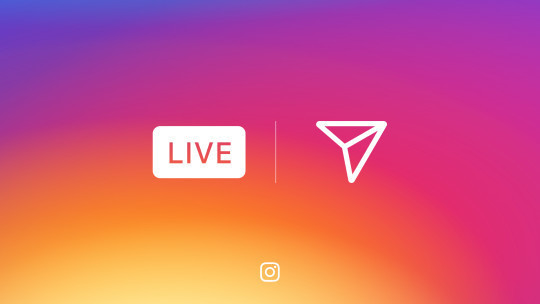 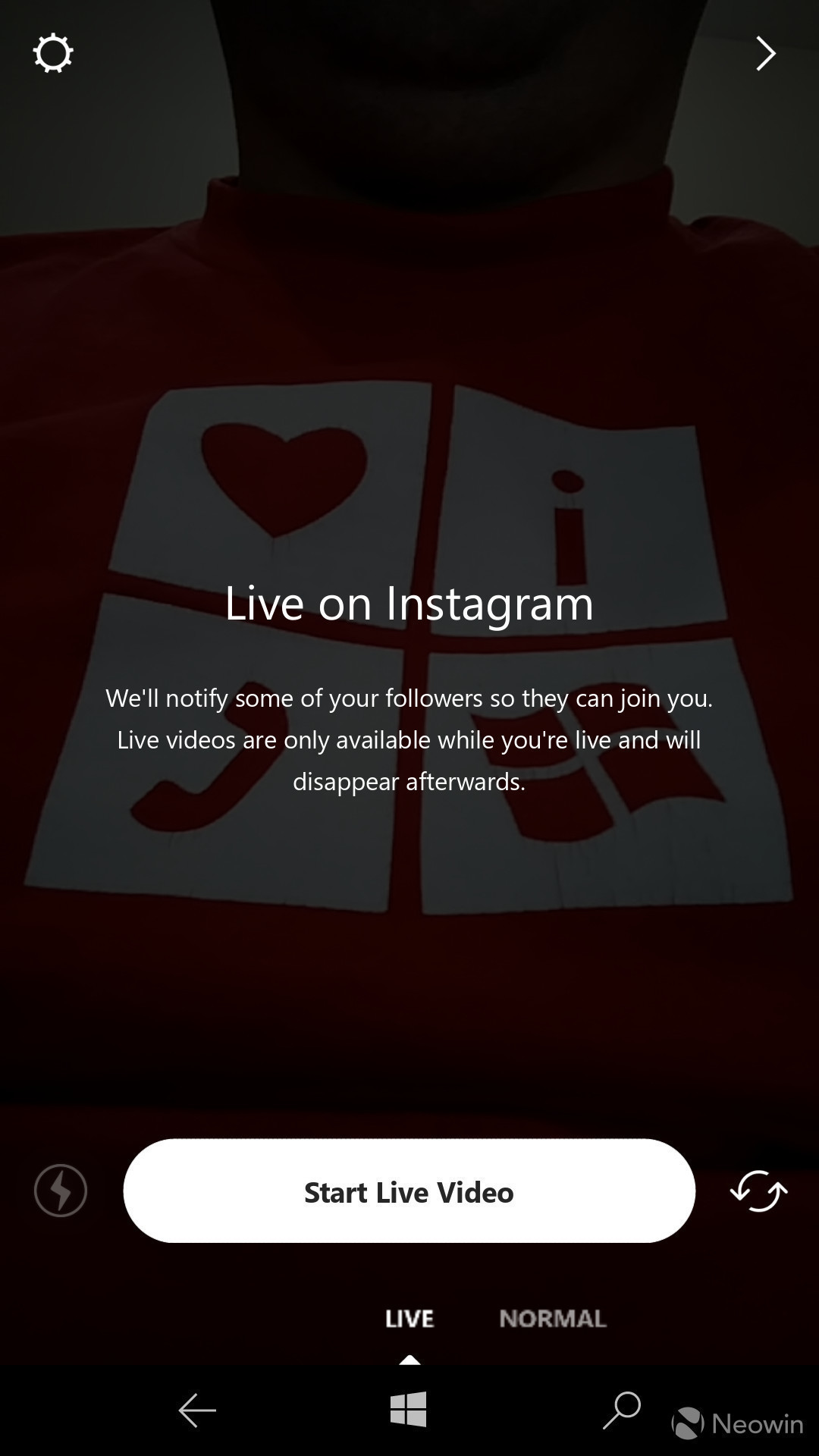 Instagram announced late last year the introduction of Live Videos to its app's Stories feature. It allowed users to record live for up to 60 minutes and the video would then disappear once the broadcast was finished. Besides that, the company also added the ability to send disappearing photos and videos directly to friends, which would last for 24 hours.

Unfortunately, those features weren't immediately available for Windows 10 users, although Instagram confirmed it was planning to release them to its app in the platform. But now some users are reporting that Instagram has enabled Live Videos for them. This means the feature may be soon arriving for more Windows 10 users in the next days, since the company stated last year that the feature would be released in waves.