Sony helped to launch the Blu-ray disc player and format in 2006, which quickly defeated the rival HD-DVD to become the true successor to DVD. Now Sony has announced the next generation disc format, at least from a storage standpoint, with today's reveal of Archival Disc. 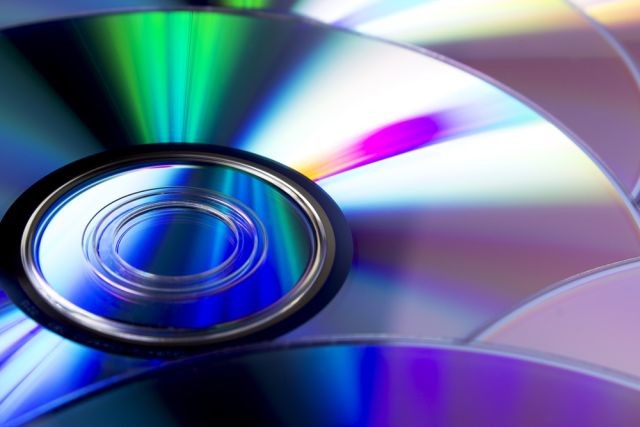 Sony and its partner Panasonic first announced their plans to create a next-gen disc format in July 2013,  Today's press release not only gives a formal name to the format for the first time but also offers up a roadmap for future disc support. Unlike DVD or Blu-ray, which are both designed primarily as formats for video and games, Archival Disc has been developed to create a long term storage system.

Optical discs have excellent properties to protect themselves against the environment, such as dust-resistance and water-resistance, and can also withstand changes in temperature and humidity when stored. They also allow inter-generational compatibility between different formats, ensuring that data can continue to be read even as formats evolve. This makes them robust media for long-term storage of content.

The first Archival Disc products are scheduled to ship in the summer of 2015. They will have a storage capacity of up to 300GB at first but Sony and Panasonic plan to boost those numbers up to 500GB and eventually to 1TB of space.