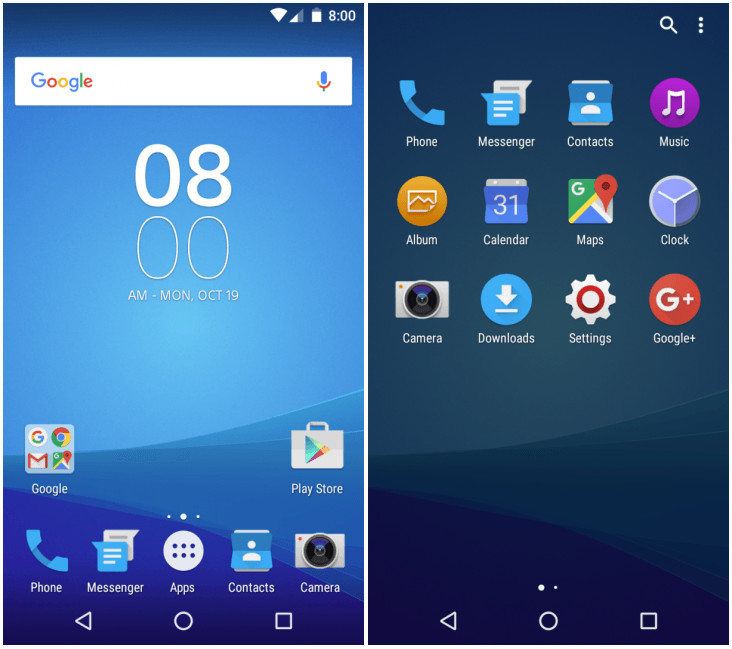 Users who registered for the preview build of Sony's Android 6.0 Marshmallow updatewill soon be notified to download the update, as the company has begun its rollout.

The upcoming Android 6.0 update from Sony will be hitting a variety of Xperia devices in the near future. However, some Xperia Z3 and Z3 Compact users can already try out the preview version of the OS and provide their feedback to Sony through the 'Concept for Android' program that was recently started by the company.

Although the preview program was expected to have very limited slots, Sony has announced that they have increased capacity due to the growing interest of users. In order to register, interested Xperia Z3 or Z3 Compact users will need to download the Concept for Android app from the Google Play Store and sign up with their details.

The Developer Preview of 'Marshmallow' has been made available for certain devices already, but it requires manually flashing the ROM unlike the preview update that will be made available through the concept program. If you've registered to get Android 6.0 preview on your Z3 or Z3 Compact and have received the update, do leave a comment below about your experience.